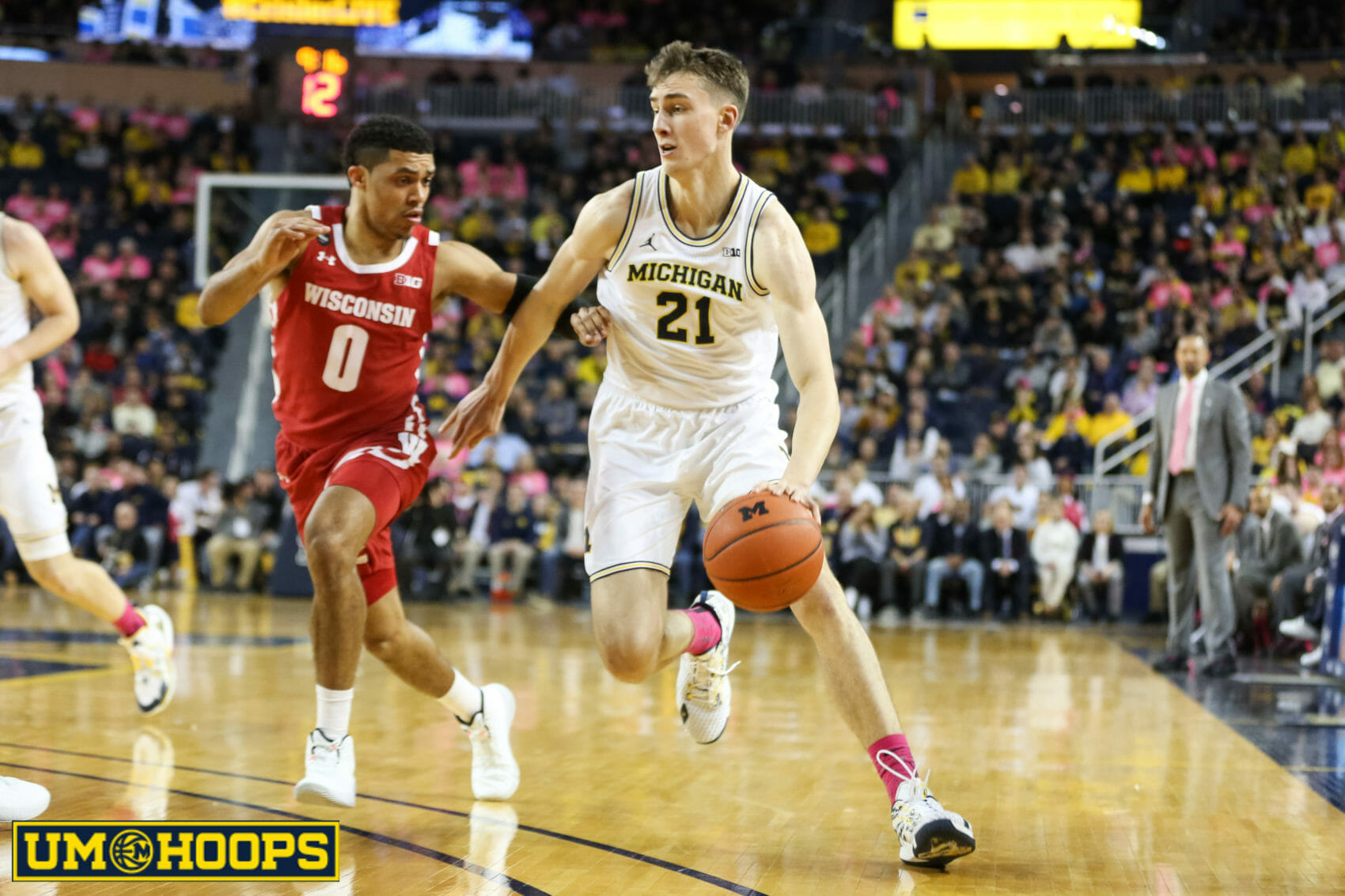 It can be easy to forget how Franz Wagner was playing seven months ago.

After an uneven start to a freshman year that saw Wagner break his shooting wrist mere days before his first collegiate game, there was a real case to be made Wagner had blossomed into the Wolverines’ best two-way player by March.

In his final seven games of the season, Wagner posted 15.9 points and 6.4 rebounds per game, on 58%/38%/82% shooting splits. He’d taken at least eight shots and scored in double figures in each game. If we’re having some fun with small sample sizes and narrow criteria: Only six Big Ten players have tallied at least 15.9 points, 6.4 rebounds on 38 percent 3-point shooting over a full season in the last five years. One of those players? Let’s just say, he bears relation to the subject of this article.

Which is to say: Wagner figured something out. There was a world in which he continued on that trajectory, carried Michigan deep in the NCAA Tournament and abruptly faced a very real decision about the NBA Draft.

“Just kinda recognizing during the year that I can really play with these dudes,” Wagner said Tuesday, via Zoom, “and kinda having a huge imprint on the game, to be more confident with a couple games under my belt.”