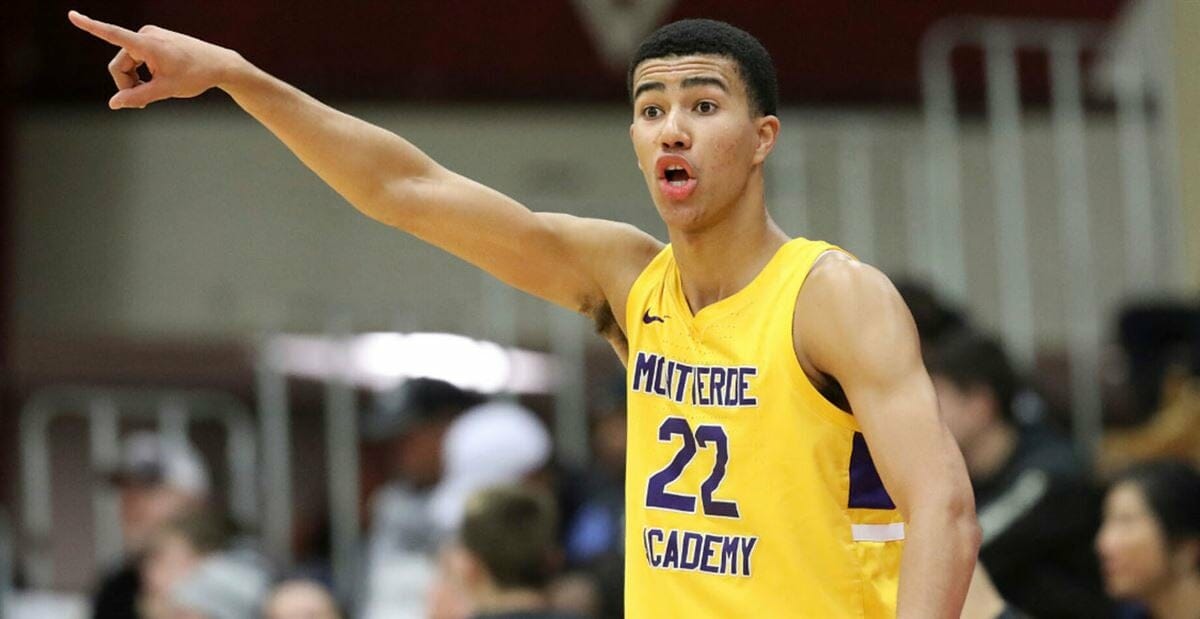 Caleb Houstan hasn’t been on campus at any of his final four schools, according to Dwayne Washington, his UPlay Canada grassroots program director. And that won’t matter.

“With so many Zoom calls, you realize campuses are gonna have similar structures and the breakdown,” Washington said. “Everybody’s in the same boat. So really, if he was able to get on couple campuses prior, that possibly could have been an issue cause he would have been able to visualize it more.”

The NCAA extended the recruiting dead period through at least Dec. 31 with no end in sight, which means it’s unlikely Houstan will get to visit any of his final four before making a decision. There’s no hard timeframe for that, Washington said, but it could come, “sooner rather than later.”

“The timeframe depends on the coaches getting back with some of the questions,” Washington said. “Looking at rosters and things of that nature.”