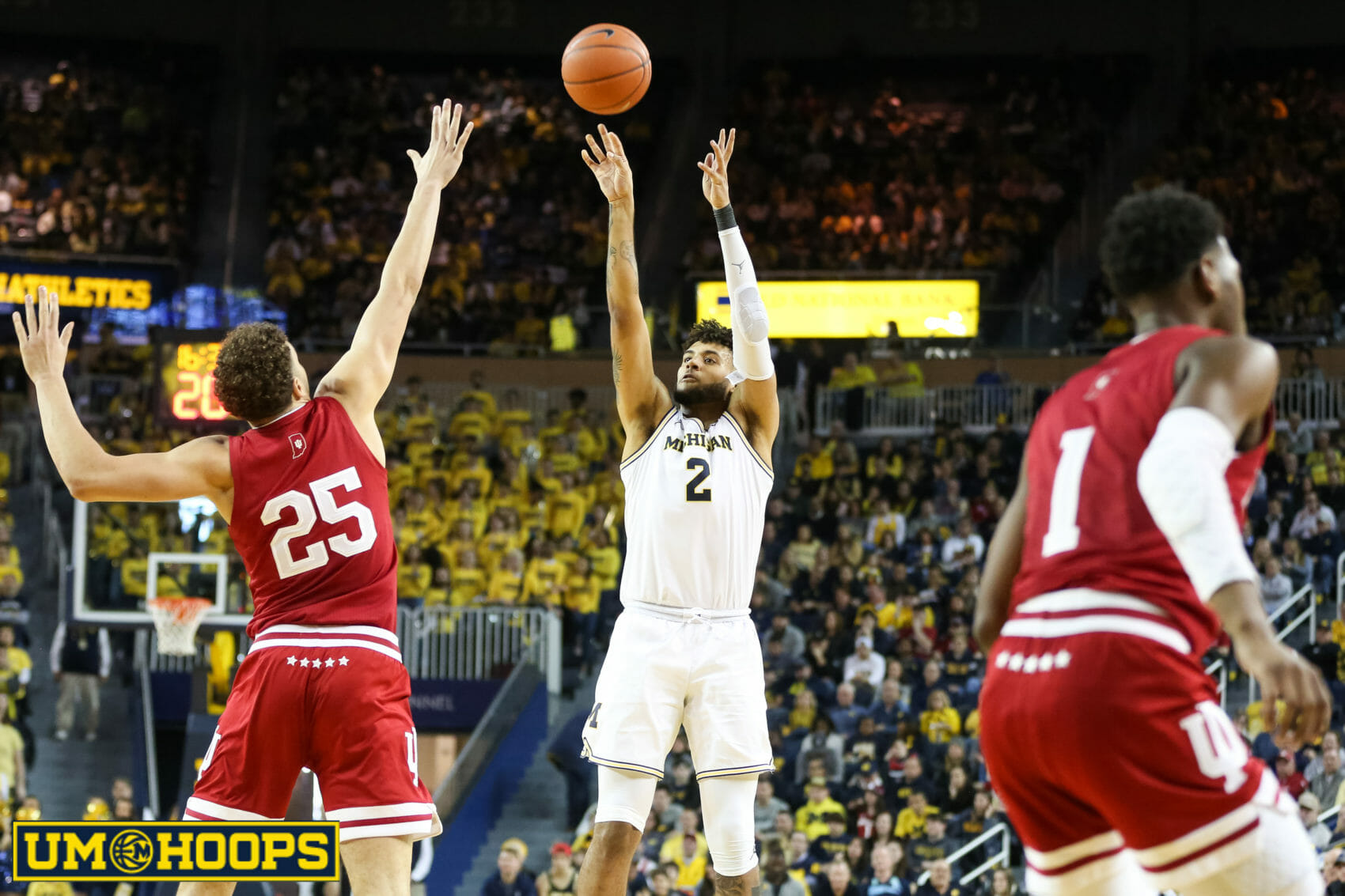 For three years, Isaiah Livers has been a critical piece of Michigan’s fabric. That is, after all, typically the case for freshmen who start in the national championship game.

Livers’ path, though, has charted its own course. His minutes increased as a sophomore, but he lost his place in the starting lineup to freshman Ignas Brazdeikis. A year later, he missed nine games with a groin injury.

For Michigan, Livers has always lived on the periphery. Even as he blossomed into a star while healthy last year, the Wolverines’ identity was firmly rooted in Zavier Simpson.

Now, Simpson and his 96 career starts are gone. So too is center Jon Teske.

In their place as Michigan’s stars are Livers and sophomore wing Franz Wagner. A year ago, they finished first and third on the team, respectively, with 12.9 and 11.6 points per game. After acclimating to the college game, Wagner averaged 15.9 points on 58.1% 3-point shooting over the Wolverines’ last seven games.

“Franz is elite,” freshman guard Zeb Jackson said. “That’s the one word I would use to explain Franz.”

“We’re the focal point,” Livers said Friday. “We’re probably gonna be the people that other teams are gonna be focused on and scouting.”