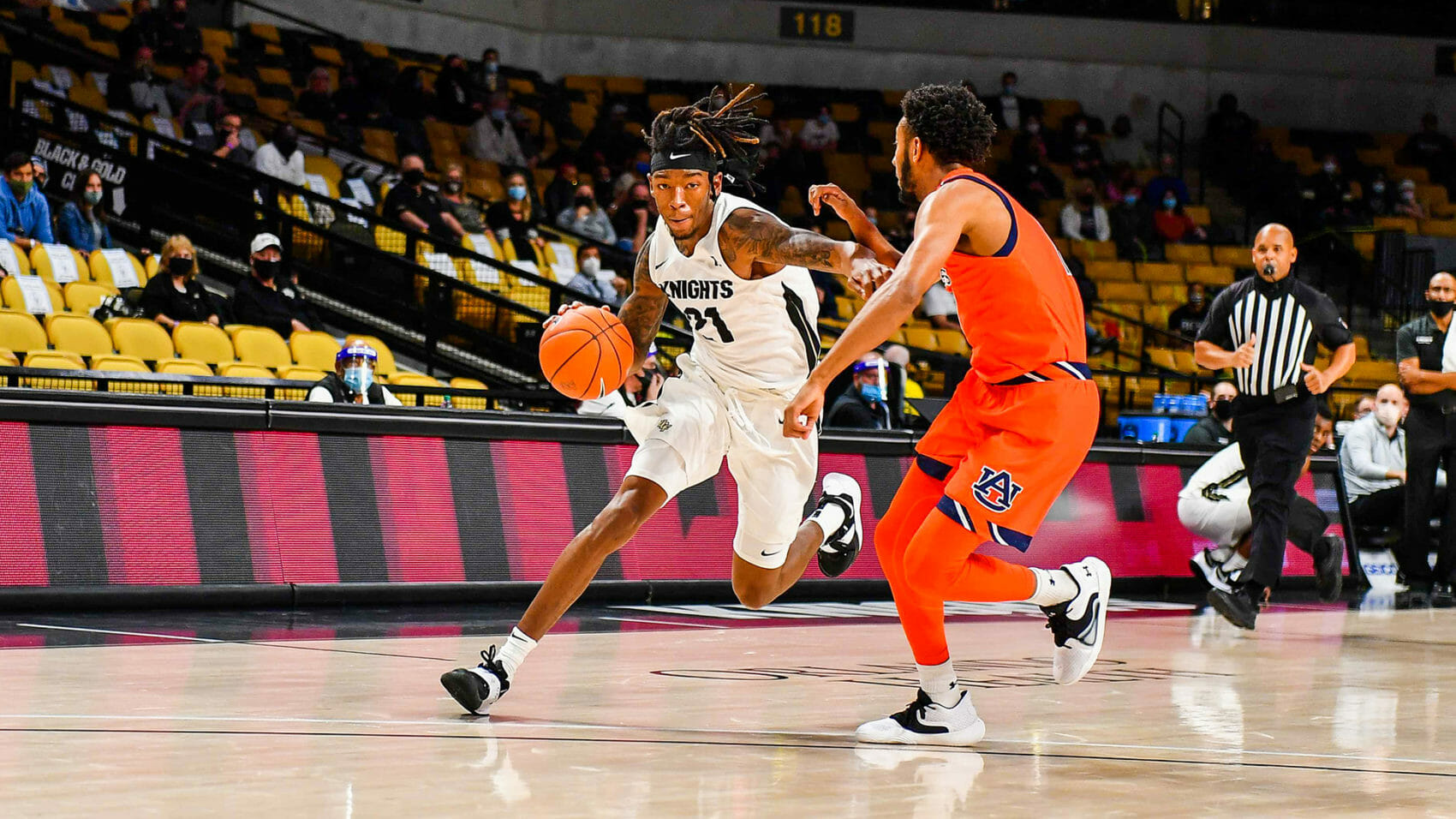 Michigan is scheduled to host UCF on Sunday (4:00 p.m., BTN) for what should be its most challenging test to date.

Game previews in the COVID-era continue to be a tough task as the Knights have only played one game, an ugly 63-55 win over Auburn. That win was a 76 possession brawl that featured as many turnovers (41) as made baskets. Auburn shot 21% from three and 36% (8-of-22!) at the free-throw line in the loss at UCF. Of Michigan’s first four games, only Oakland will have played more than one game before facing the Wolverines. The small sample adds an element of uncertainty to game preparation for the Wolverines and their staff, but Michigan’s worst execution out of the gate was against the one team with multiple games on film.

UCF was picked to finish in the middle tier of the American Athletic Conference this year, but that was before redshirt senior big man Collin Smith opted out of the season. Smith was the top returning scorer and rebounder on the Knights roster and expected to be the offense’s focal point.  There are still some talented pieces on Johnny Dawkins’ roster, including a five-star transfer. Still, expectations have dropped without Smith, and UCF is already battling multiple injuries in the backcourt.