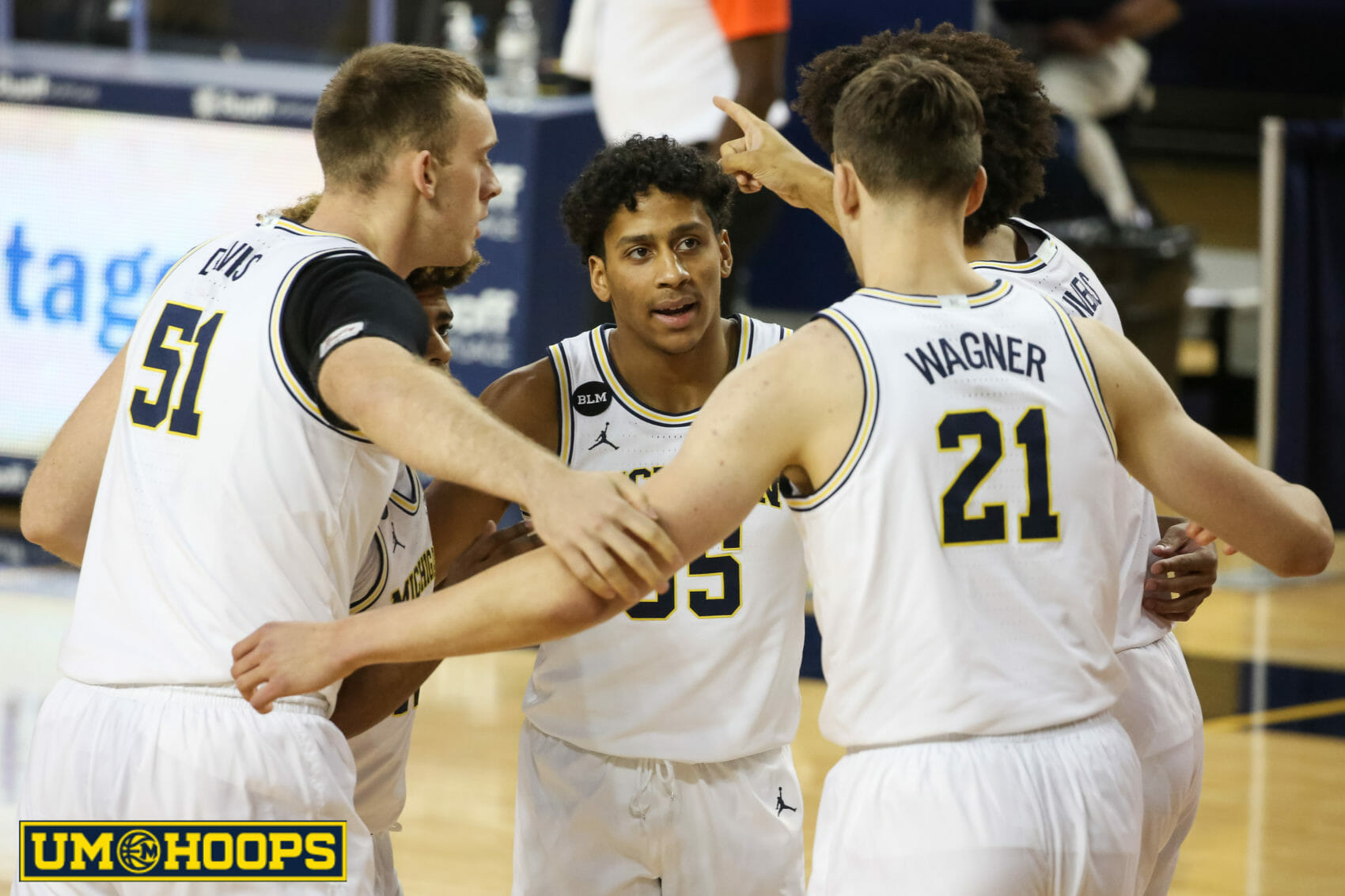 After Cassius Winston torched Michigan to the tune of 32 points and nine assists in the first matchup between the Spartans and Wolverines last season, Michigan coach Juwan Howard knew he needed to switch things up. He watched the film, digested the defensive errors and made his assessment. Junior guard Eli Brooks would get the primary assignment on Winston instead of Zavier Simpson — whose personal rivalry with the Michigan State point guard had become near folklore by then.

The move paid off. Brooks held Winston to 20 points on 5-of-18 shooting; Michigan won a game it desperately needed, 77-68. And it was an acknowledgment of the high esteem the coaching staff had for Brooks as a perimeter defender.

“A lot of people overlook Eli,” said now-senior Isaiah Livers to the Detroit Free Press after the game. “He’s a great defender. I honestly hate when he guards me in practice. You can’t come off no ball-screens, you can’t drive. He doesn’t give up ankles.”

At Michigan, Brooks said, that maturation began his freshman season, when then-assistant coach Luke Yaklich sat him down to watch defensive film, showing him where to be and when. Brooks was used to the primarily motion offenses he saw in high school. He hadn’t spent much time delving into the nuances of ball-screen coverage.

Brooks spent much of that freshman year in flux — vacillating between the starting point guard and out of the rotation altogether. His offensive game came and went.

But he knew, as his dad had told him many years prior, that defense would ultimately be determinative in his team winning games and him seeing the floor.