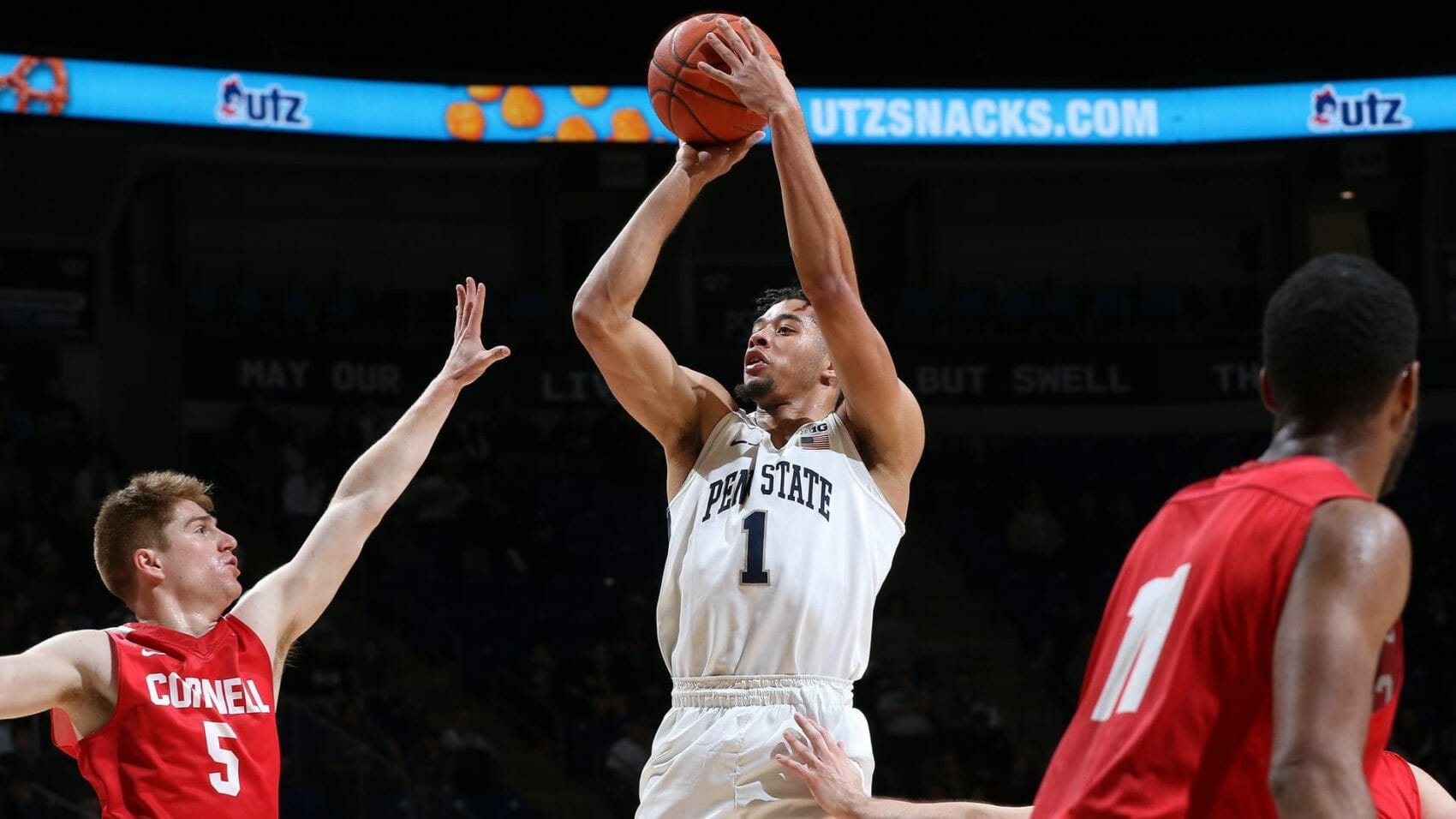 The Nittany Lions arrive in Ann Arbor with a 3-1 record that includes three wins over three Virginia schools — VMI, VCU and Virginia Tech — and a shootout overtime loss against Seton Hall. Watching Penn State blow a 19-point lead at home against the Pirates led to plenty of easy jokes, but PSU responded with an impressive 20-point win at Virginia Tech two days later.

Penn State was on the verge of its first NCAA Tournament berth in almost a decade last season before the NCAA Tournament was canceled. Expectations are low for this team, which has to replace both the head coach and a 2,200-point scorer, but early-season results show that they have enough talent to be dangerous on a good day.