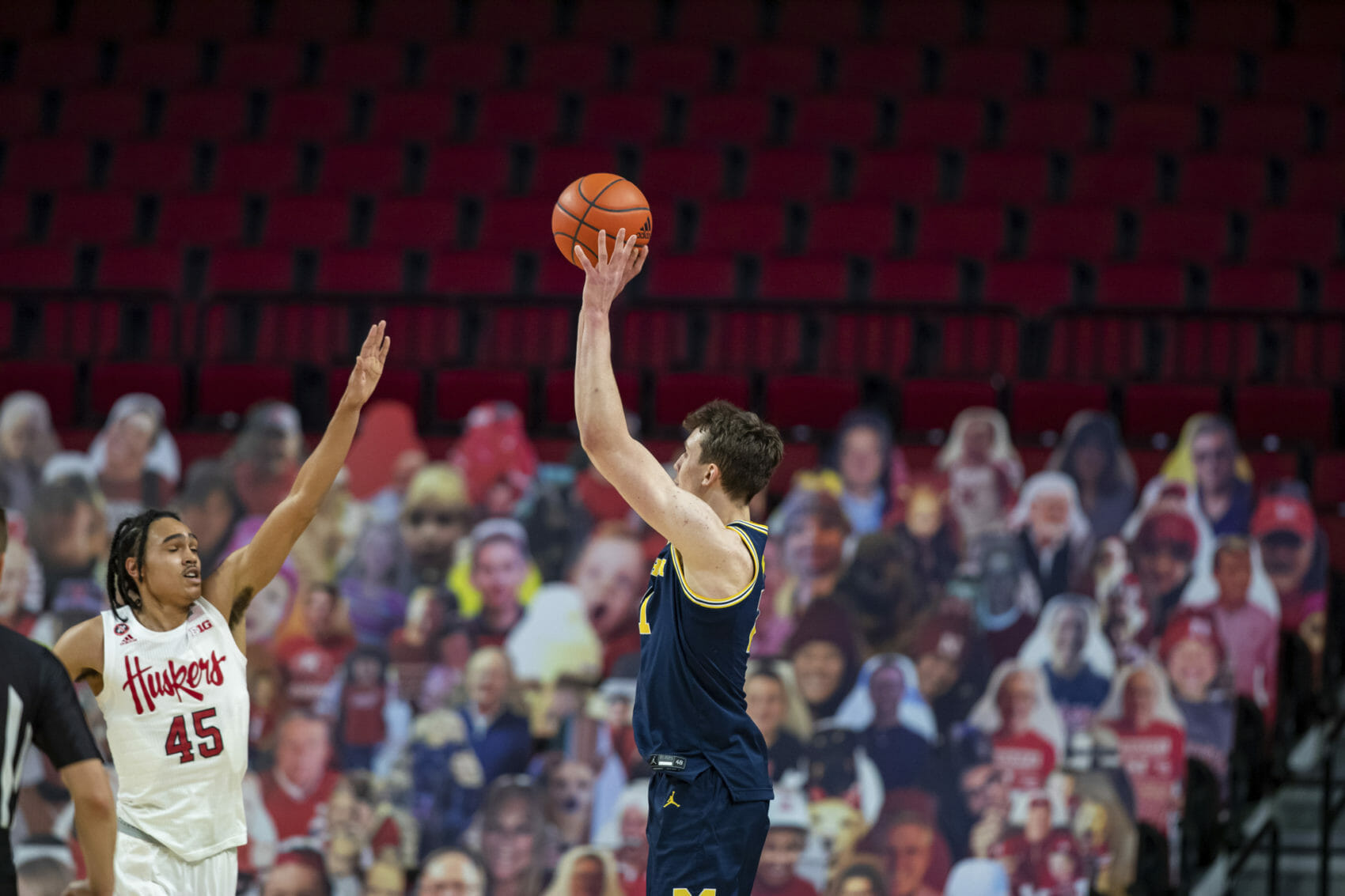 A Christmas Day trip to Lincoln after a long lay-off is the epitome of a trap spot. The Wolverines didn’t have much to gain against the last sub-100 ranked team on their schedule and they had plenty to lose. This year’s weak non-conference slate leaves little margin for error in Big Ten play.

Nebraska, now under .500 without a quality win, is the worst team in the conference but it is also closer to respectability than it was a season ago. The Huskers have talented pieces and feel like they are on the verge of securing a statement win that can shift their program’s trajectory. Nebraska was down just four points at the half against Creighton and led by double-digits against Wisconsin but saw both games spin out into double-digit losses.

For a fleeting moment, Christmas felt like a night where things could turn south for the Wolverines. Husker wing Teddy Allen went crazy out of the gate, scoring 21 first-half points and making 8 of his first 14 attempts, while Michigan made just 4-of-17 threes in the opening 20 minutes.

But the Wolverines stuck to their gameplan and put the finishing touches on a comfortable 11-point road win. Five players reached double figures and Michigan made 5-of-10 second-half threes to pull away down the stretch.

You can join UM Hoops for less than $2 per month with promo code HOLIDAY and unlock exclusive content. Sign up today for coverage throughout the season.