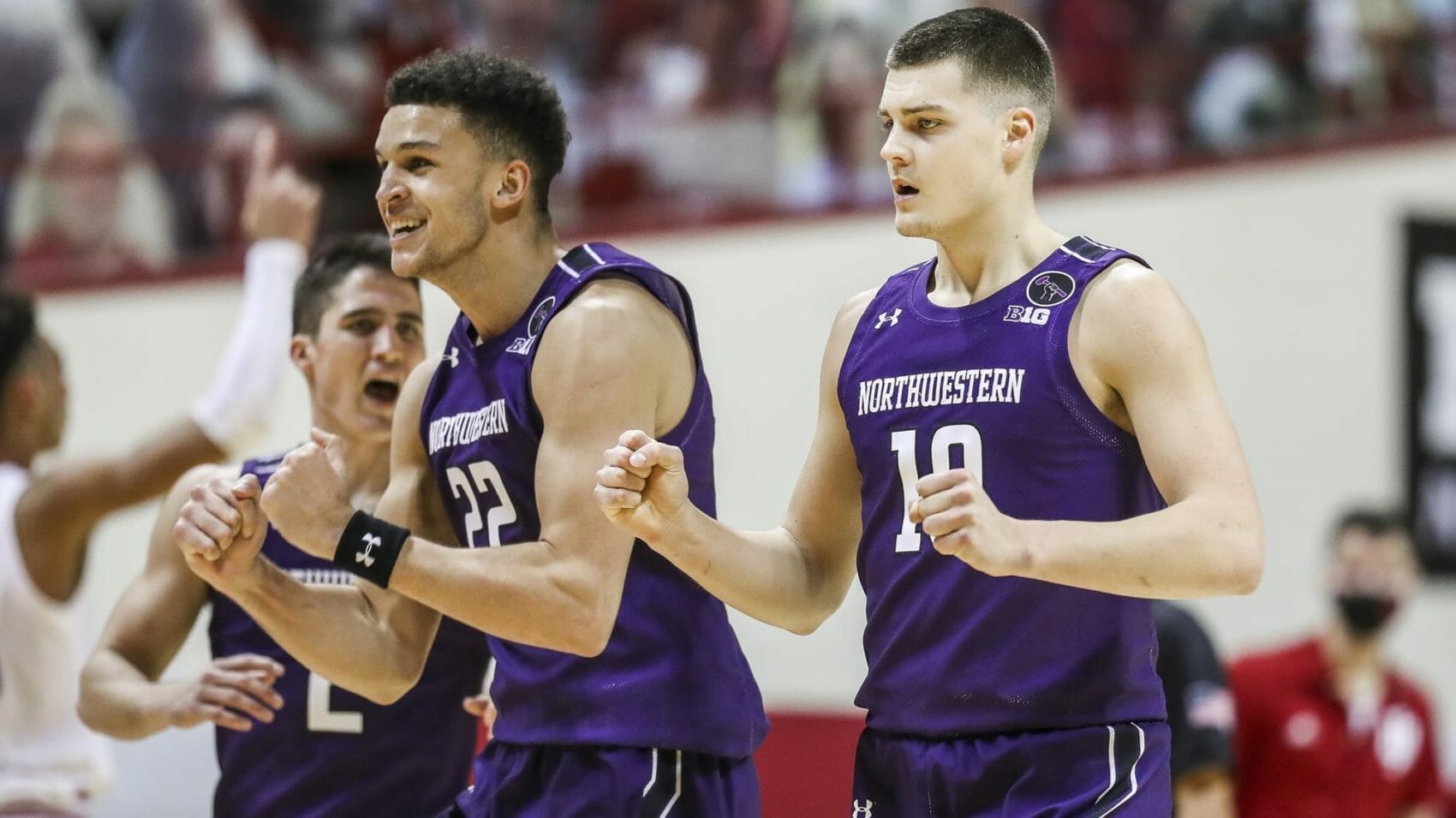 Michigan’s December streak of long layoffs is officially in the books. The Wolverines have a short turnaround from their New Year’s Eve trip to Maryland and host Northwestern on Sunday night (7:30 p.m., BTN). Sunday’s game is the second of an eight-game stretch where Michigan plays once every three or four days.

Northwestern has been one of the surprises of the Big Ten this season with early wins over Michigan State, Indiana and Ohio State. The Wildcats dropped a game in Iowa City during the week (87-72) but have done enough to prove that they are far better than preseason prognostications estimated. Northwestern might not be an NCAA Tournament team, and has one of the toughest league schedules, but it is good enough to give anyone in the league a game.