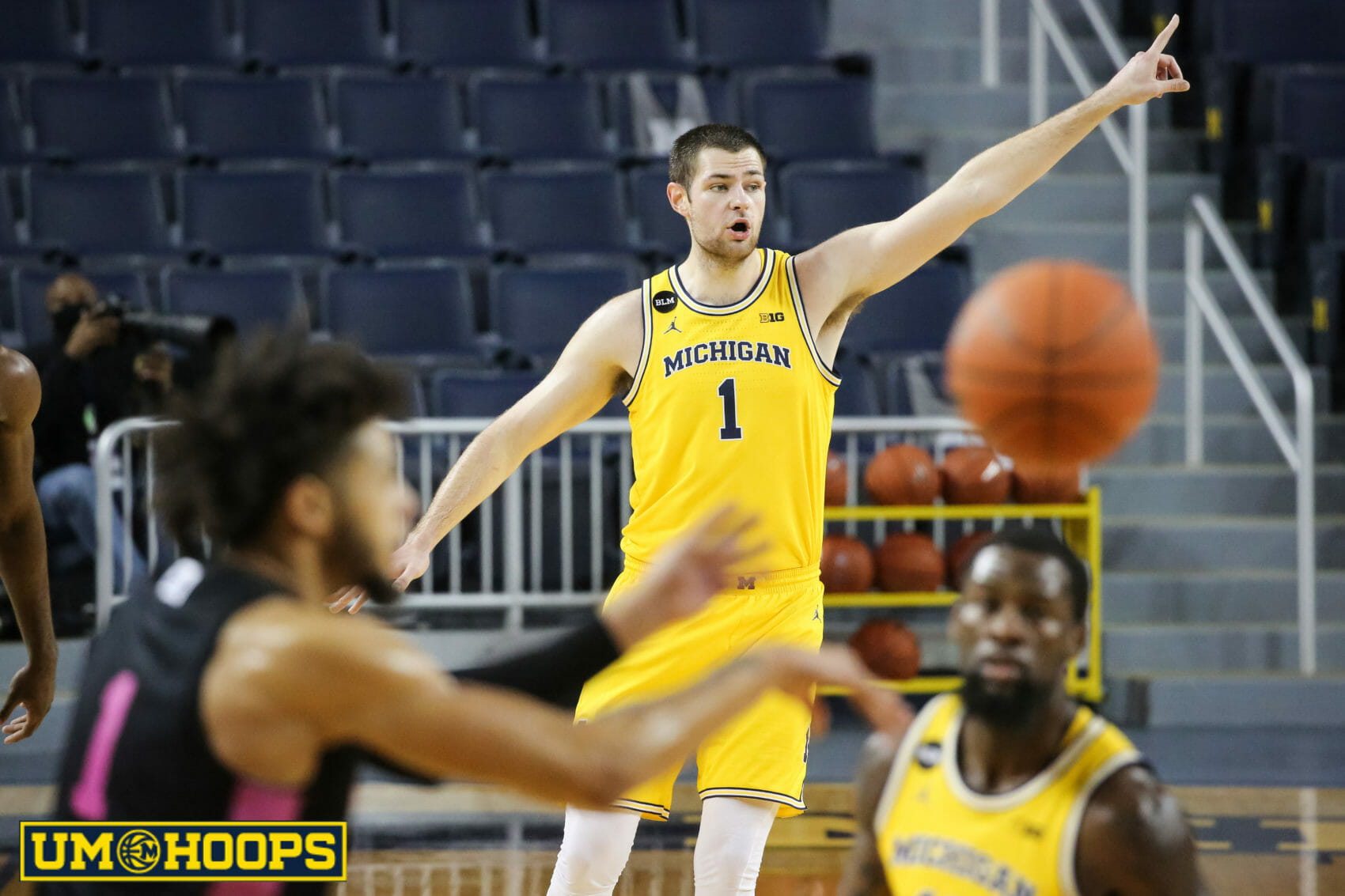 Through 11 games, Hunter Dickinson’s college experience was anything but typical. He led his team — his undefeated, top-five team — in scoring. That Michigan hadn’t lost was in large part due to Dickinson, who reached double figures in every game.

Then came Saturday. Without senior guard Eli Brooks, the Wolverines offense sputtered all afternoon in a 75-57 loss to Minnesota. Their 28.2% turnover rate was the program’s worst in nearly a decade and no player scored more than senior wing Chaundee Brown’s 14.

Epitomizing the frustration was Dickinson. All afternoon, he found himself swarmed by double teams, unable to get to the rim as he normally does. When he did, he was as efficient as ever, making 4-of-5 field goals. The problem, though, was twofold. Dickinson finished with a season-low in field goal attempts and when he couldn’t shoot, he made the wrong passes, leading the game with five turnovers.

While praising Brown after the game, Juwan Howard added, “We didn’t get (a lift) from some of our other key guys.” Two questions later, he said, “(Dickinson) was trying to make plays that were not there,” leaving no secret as to the source of his frustration.