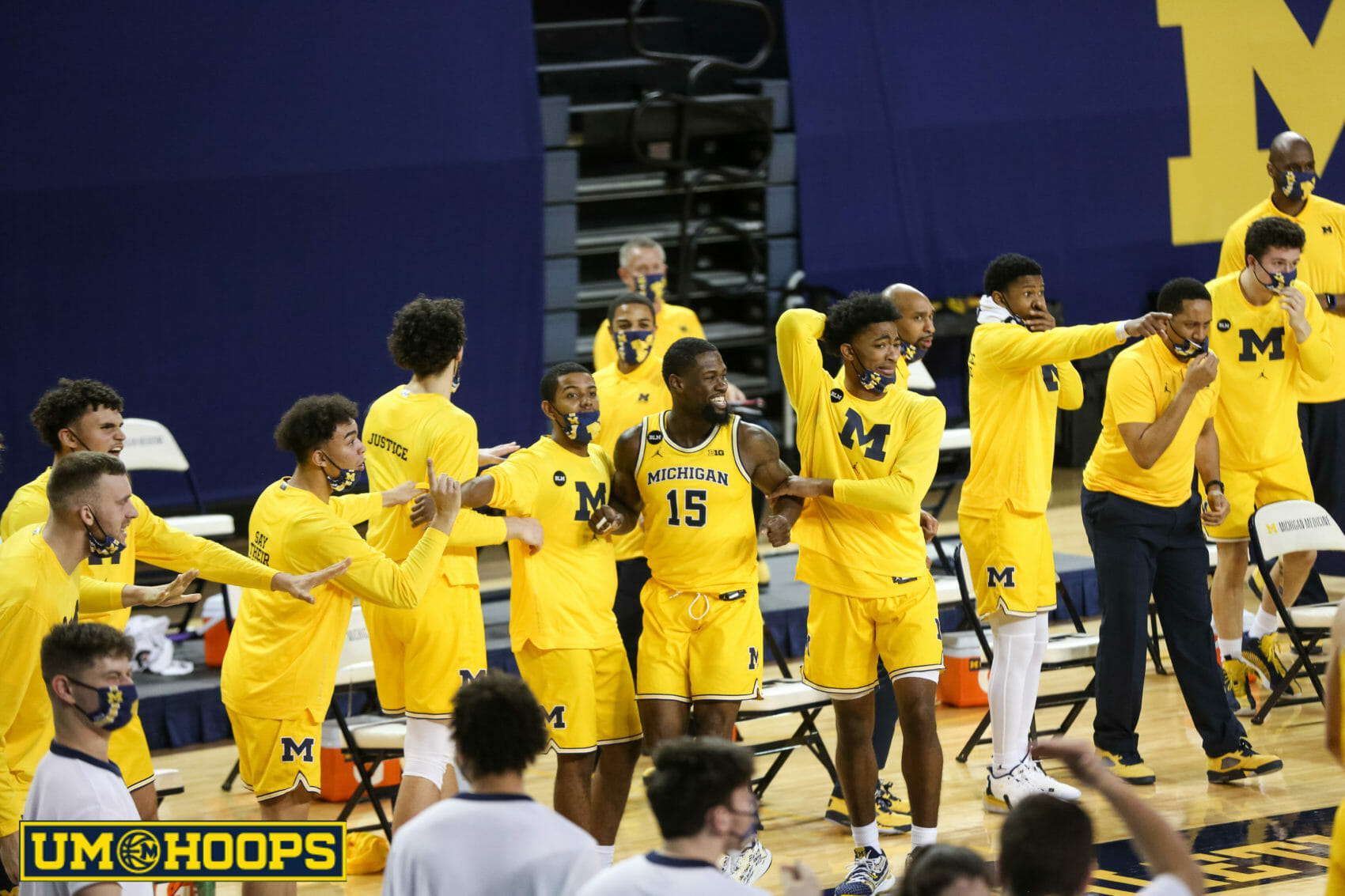 It was February 6, 2018, in a hollowed Allstate Arena. Michigan had lost to a lowly Northwestern team, scoring just 52 points. Duncan Robinson — soon to be on the receiving end of a likely nine-figure NBA contract — was well into one of the worst shooting slumps of his life, and still dealing with the aftermath of being benched for a true freshman during his senior season.

The Wolverines’ offense was without direction, and time was running out to find it.

“It’s getting late in the season, a lot of film out there,” senior guard Muhammad Ali Abdur-Rahkman said at the time. “A lot of teams are doing a lot of things and adjusting to the way people are playing. We just gotta make adjustments, too.”

That Michigan team, of course, would not lose again for nearly two months, parading through the Big Ten Tournament and to the Final Four, eventually falling to Villanova in the National Title game. In the end, it was a team remembered as one of the two best teams in the John Beilein era. But in early February, it was a team careening toward a surefire early postseason exit.

The 2017-18 team was a case study in the volatility of college basketball seasons under even the best of circumstances. The current situation, if you hadn’t noticed, does not qualify. But as the 2020-21 Michigan team hopes to soon hit the ground running again on a season seemingly postmarked for something special, it’s worth stepping back and considering how this current team compares to the best of the Beilein/Juwan Howard era (which now appear to have seamlessly melded together).

The 2012-13 team, 2017-18 team and 2018-19 teams, largely regarded as the three best of the Beilein era, offer worthy comparisons to the current team, which ranks 3rd nationally in KenPom adjusted efficiency and belongs firmly in this discussion. They also offer three divergent paths and one stark reminder: You may think you have a team figured out … up until you don’t.