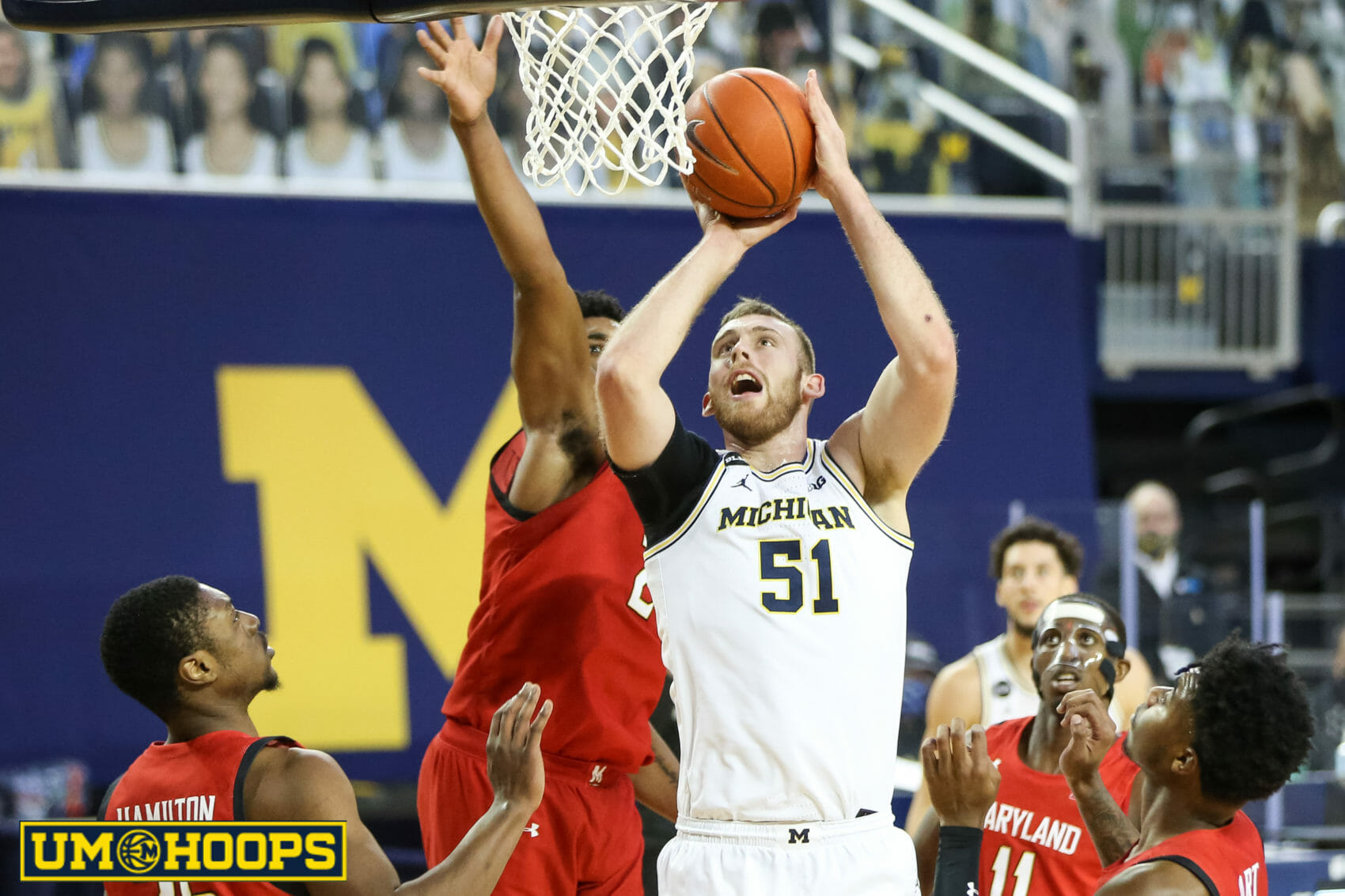 Michigan’s Thursday night game against Illinois was officially postponed today. The Wolverines announced the postponement today and are expected to “return to their Big Ten regular season schedule on Sunday, Feb. 14 at Wisconsin.”

ANN ARBOR, Michigan — The University of Michigan and Illinois athletic departments and the Big Ten Conference announced today (Saturday, Feb. 6), U-M’s game with Illinois on Thursday, Feb. 11, at Crisler Center has been postponed as part of the Wolverines return-to-play planning following the program’s pause.

The Wolverines are expected to return to their Big Ten regular season schedule on Sunday, Feb. 14 at Wisconsin (noon CT, CBS).

On Saturday, Jan. 23, Michigan Athletics followed a Michigan Department of Health and Human Services (MDHHS) recommendation to pause athletic activities in all sports, including games, team and individual training sessions.

Michigan and its postponed schools will begin working with the Big Ten to identify options for rescheduling opportunities.

The Wolverines have six games on their regular-season schedule to play in the three weeks between their February 14th return and the March 7th finale. Michigan and the Big Ten will also work together to reschedule as many of the five postponed games as possible.