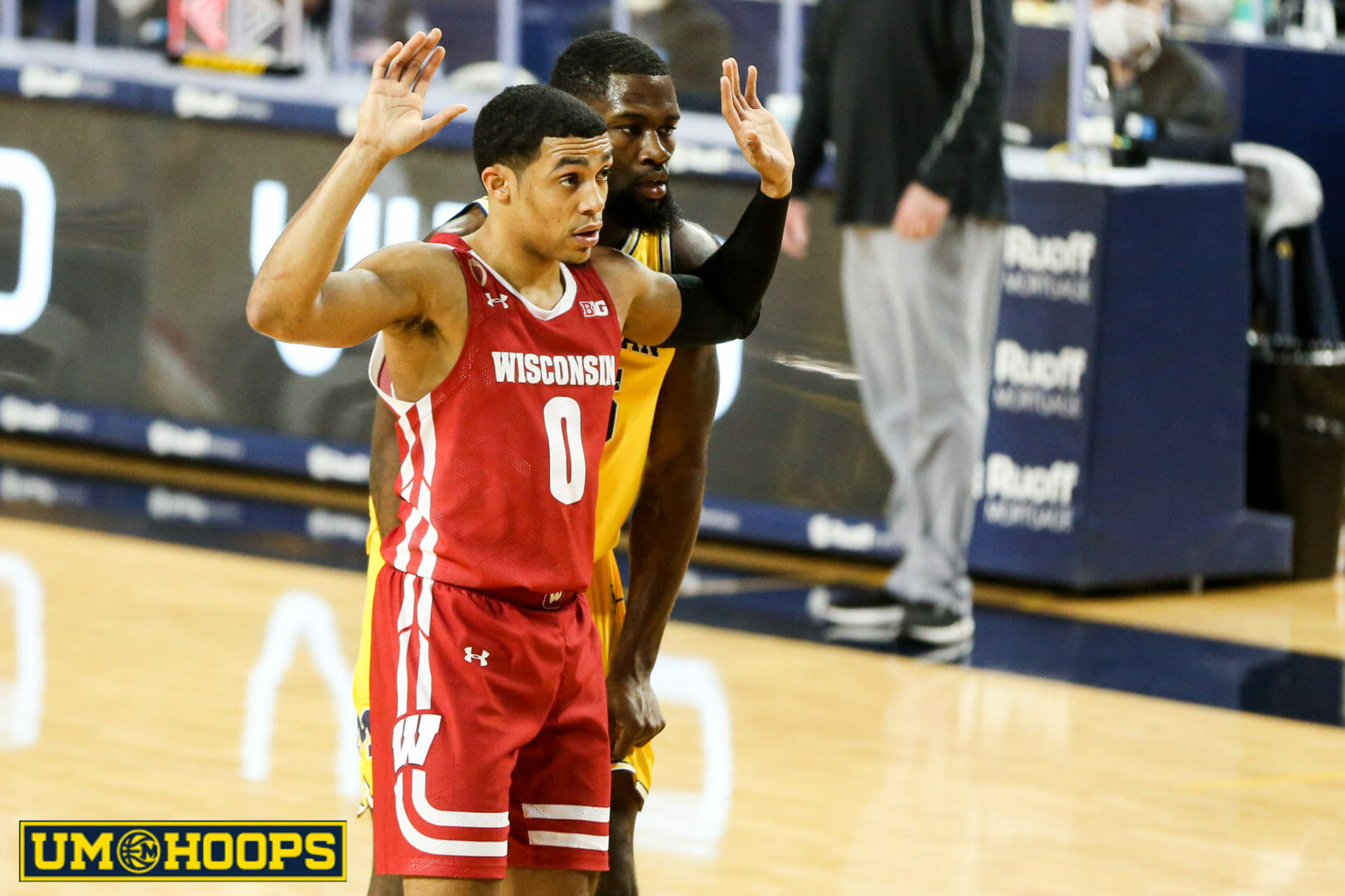 After over three weeks, Michigan finally returns to the court on Sunday (1 p.m., CBS) for a rematch with Wisconsin.

The Wolverines blew out the Badgers a month ago in Ann Arbor, a win that is still U-M’s best this season. Michigan has only played three games since while Wisconsin has played eight. The Badgers have managed to keep their head above water, but only barely. They’ve dropped three of their last six games to fall to 9-5 in the league.

Wisconsin probably isn’t going to win the Big Ten with five conference losses already, but it will still have a say on the title race down the stretch. Four of its last six games are against top-five teams (Michigan, Illinois, and Iowa twice) in the league as we head into the final month.

Michigan will undoubtedly be glad to get back on the court. Still, a win in Madison would go a long way toward keeping the Wolverines’ conference title campaign on track as they tip off a chaotic closing month of the regular season.