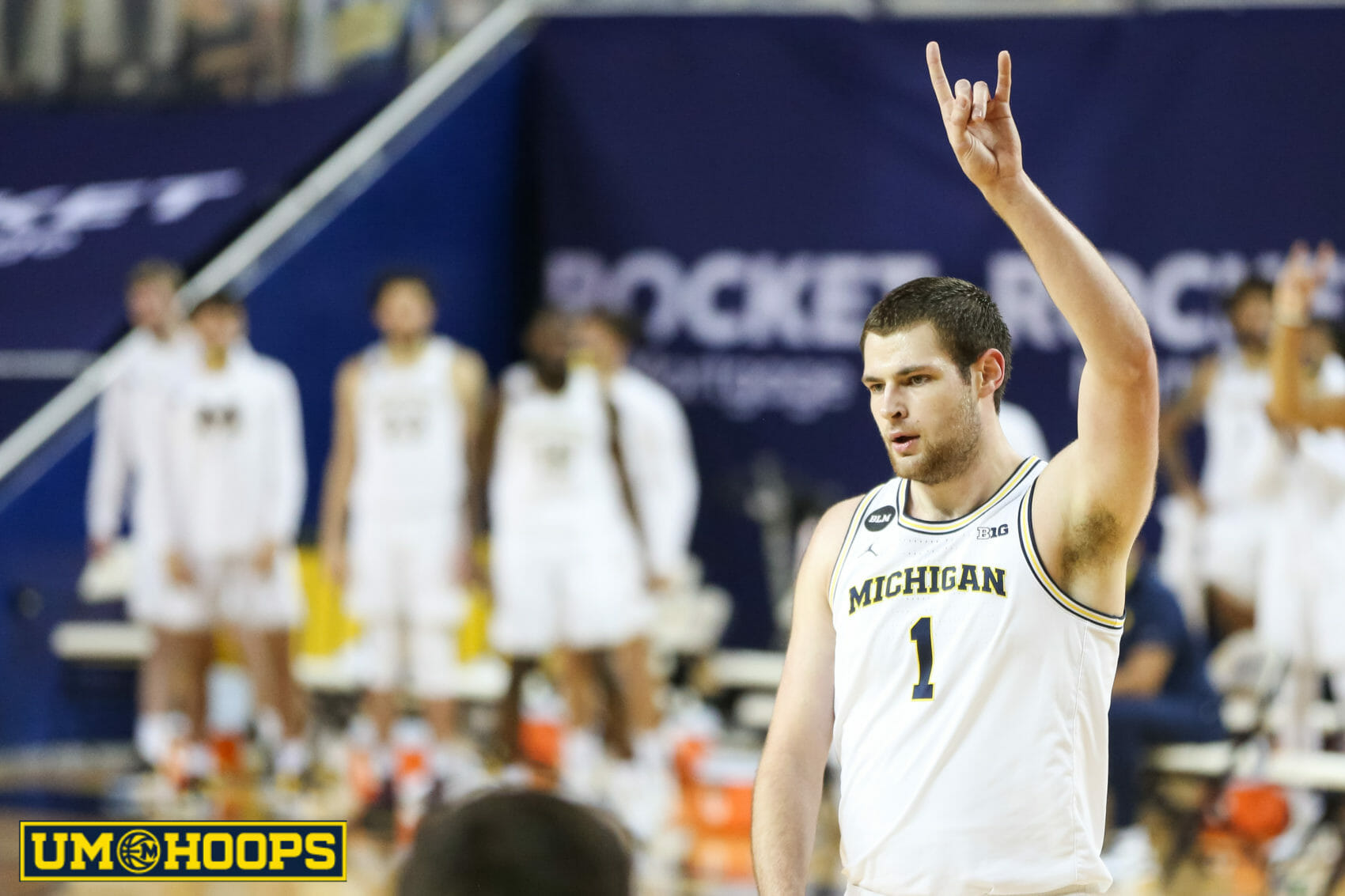 Despite not playing a game for three weeks, Michigan is still a No. 1 seed on the NCAA Tournament’s current S-curve. The Wolverines were ranked 3rd out of 16 teams included in the early reveal.

Gonzaga is the No. 1 overall seed followed by Baylor, Michigan and Ohio State.

Michigan is currently ranked 3rd in the NCAA’s NET Ranking with a 53rd ranked strength of schedule. The Wolverines are 3-1 in quadrant 1 games but still have seven more quadrant one tests on their schedule — depending on rescheduling.