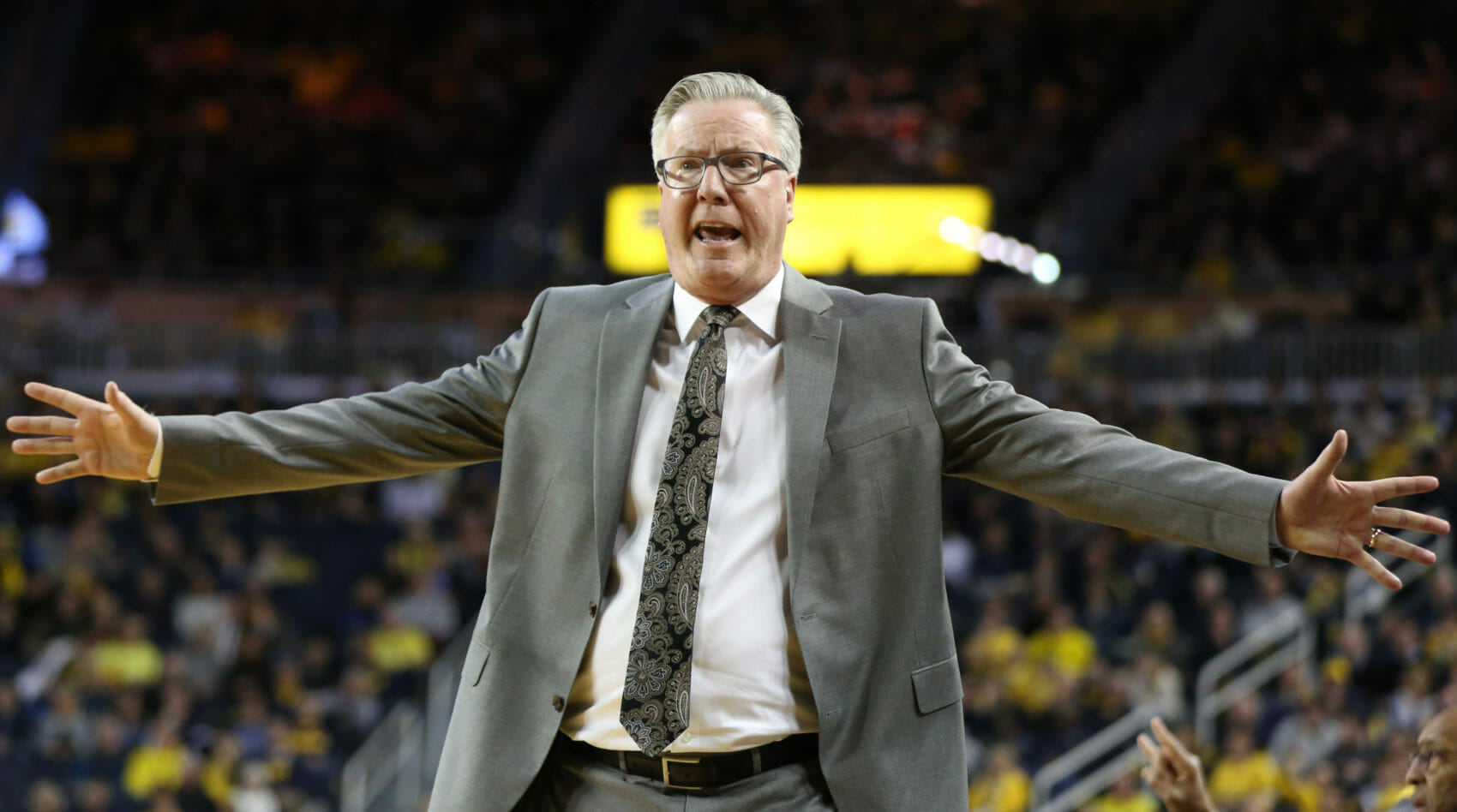 Michigan and Iowa combined to score 1.25 points per possession over two games last season. The Wolverines won a shootout in Ann Arbor, 103-91, and the Hawkeyes returned the favor with a 90-83 win at Carver-Hawkeye Arena.

Both contests were frenetic up-and-down games that make you feel like everything you thought you know about college basketball is wrong. That experience is also known as watching Iowa basketball.

The Hawkeyes have the best offense in the country and score points at a rate that feels impossible. Luka Garza is a statistical wonder and he’s flanked by three starters who shoot 38% or better from 3-point range on serious volume.

Iowa’s offense is so good that it feels like Fran McCaffery’s team should never lose, but then there’s the defense. Hawkeye games are strange to watch because opposing offenses, even teams that don’t usually put up 1.2 or 1.25 points per trip, can suddenly keep up. Sooner or later, every Iowa game devolves into a shootout. Michigan has plenty of offensive firepower of its own, and a defense ranked 12th in the nation and it enters this game coming off of a shootout victory in Columbus. Based on these two teams’ track records, tonight’s contest should be yet another high-scoring affair (7:00 p.m., ESPN).