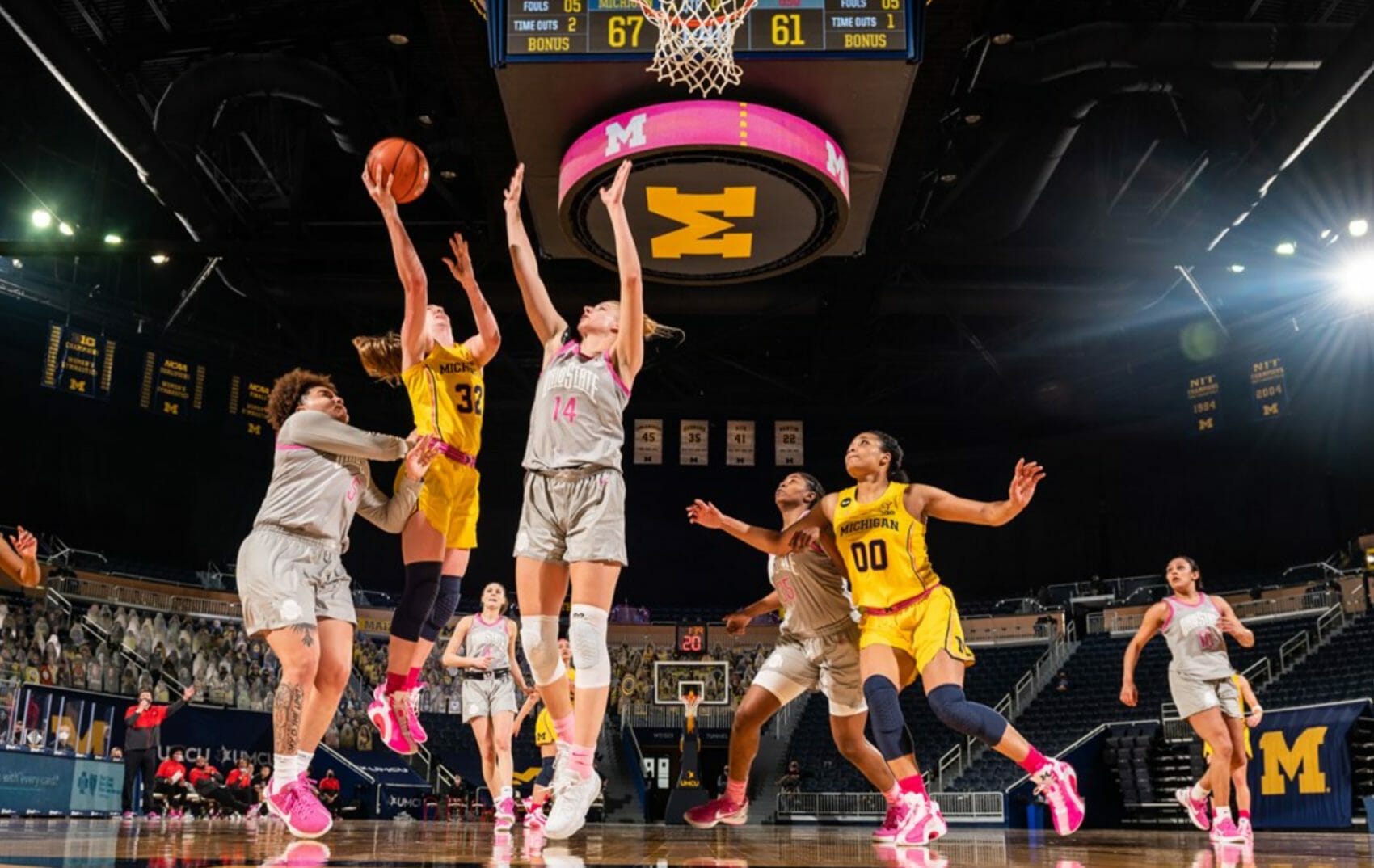 Two weeks ago, Michigan coach Kim Barnes Arico watched as her team was “snubbed” from the NCAA committee’s top-16 rankings. Irate, she called athletic director Warde Manuel—her team had proven everything it could in the games it played, and it wasn’t their fault the Wolverines had multiple COVID-19 pauses.

“I thought it was disrespectful,” Barnes Arico said. “… Our kids couldn’t control what has happened to us. We have been in two pauses and we’ve done the very best we can with the opportunity at the games we’ve had. So for us to be penalized for that doesn’t seem fair.”

Sunday, once again, Michigan didn’t make the top-16 of the committee. This time, though, it played the games, and against good opponents, too—No. 14 Indiana, No. 15 Ohio State and presumed tournament teams Iowa and Michigan State. There might still be some lingering doubt over the number of games the Wolverines have played, but they still could have played their way into the top-16 rankings against this slate of opponents. Instead, five games after the return from the pause, one thing is clear: This team isn’t the same that went into the break.

Michigan is 3-2 since the return, with wins over the Buckeyes, Purdue and the Spartans, but suffered losses to the Hoosiers and Hawkeyes. The Wolverines played their toughest portion of the schedule over that time frame, and for the first time, their weaknesses were put under a microscope.