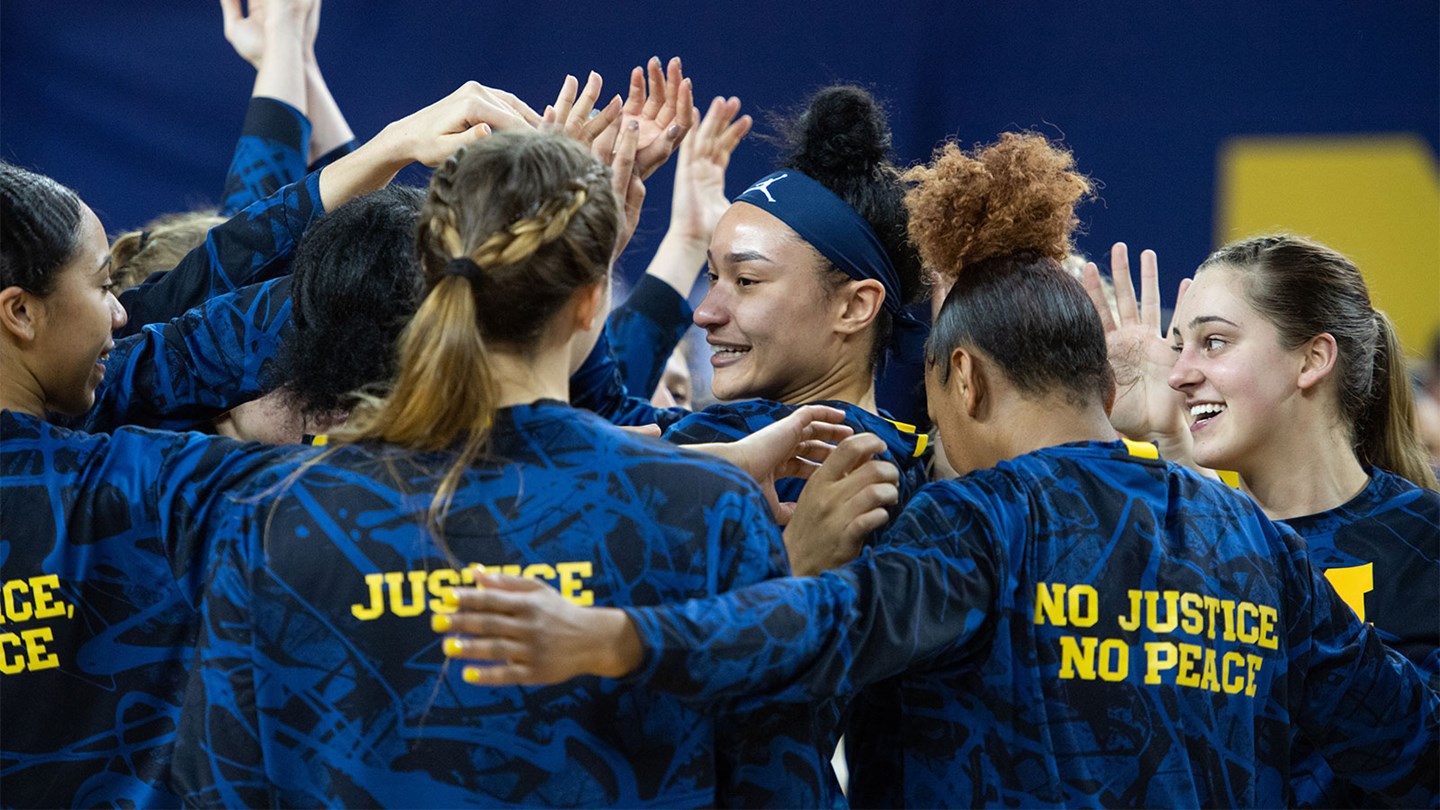 There’s a pretty simple formula to tell whether Michigan will win a game: Someone hits a 3-pointer in the first five minutes. If there are two threes in the first five minutes, chances are it will end up a convincing win. It’s not hard to figure out why — Naz Hillmon will dominate the glass and if her teammates can get in rhythm early, the Wolverines’ offense becomes a death machine.

A second blowout loss in a row to No. 8 Maryland and a slim-but-convincing win over Northwestern showed that more than anything. One-for-six in the first quarter and 1-for-9 in the first half against the Terrapins from three let the red-hot visitors get out of control, while a 5-for-12 first half against the Wildcats established a vital component to end a nasty slump.