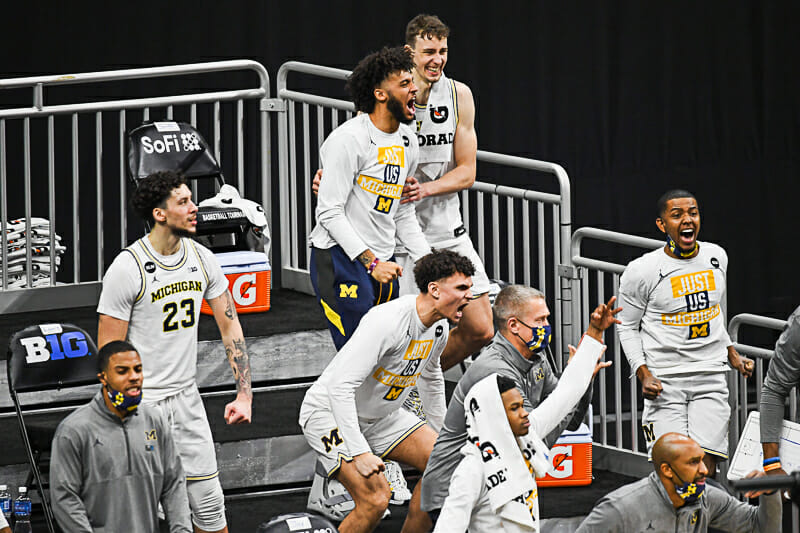 That was the first thought to strike Livers when he got the diagnosis yesterday. Stress fracture in his foot. It all looked so innocuous on Friday afternoon, when Livers seemed to grimace and pull up after trying to stop Darryl Morsell in transition. He sat most of the second half, but hadn’t been playing well anyway. Turned out, Livers didn’t know what a stress fracture felt like. He’d played through foot issues since New Year’s Eve against Maryland.

But not until the later hours of Friday, after an MRI confirmed essentially the worst-case scenario, did anyone think his career might be over. That it happened on the one-year anniversary of the 2020 NCAA Tournament being canceled, well, that added insult to injury.

“It was awful, honestly,” Livers said. “Just kinda like thinking about, when I first stepped on campus and then to now I kinda feel like I’m in the same situation. Ironically last year, the NCAA Tournament was announced that it was canceled, Big Ten obviously wasn’t gonna further play any games. It just sucked. I kinda felt like Zavier Simpson and Jon Teske, how their season got shortened last year around this time. You just hate to see it.”