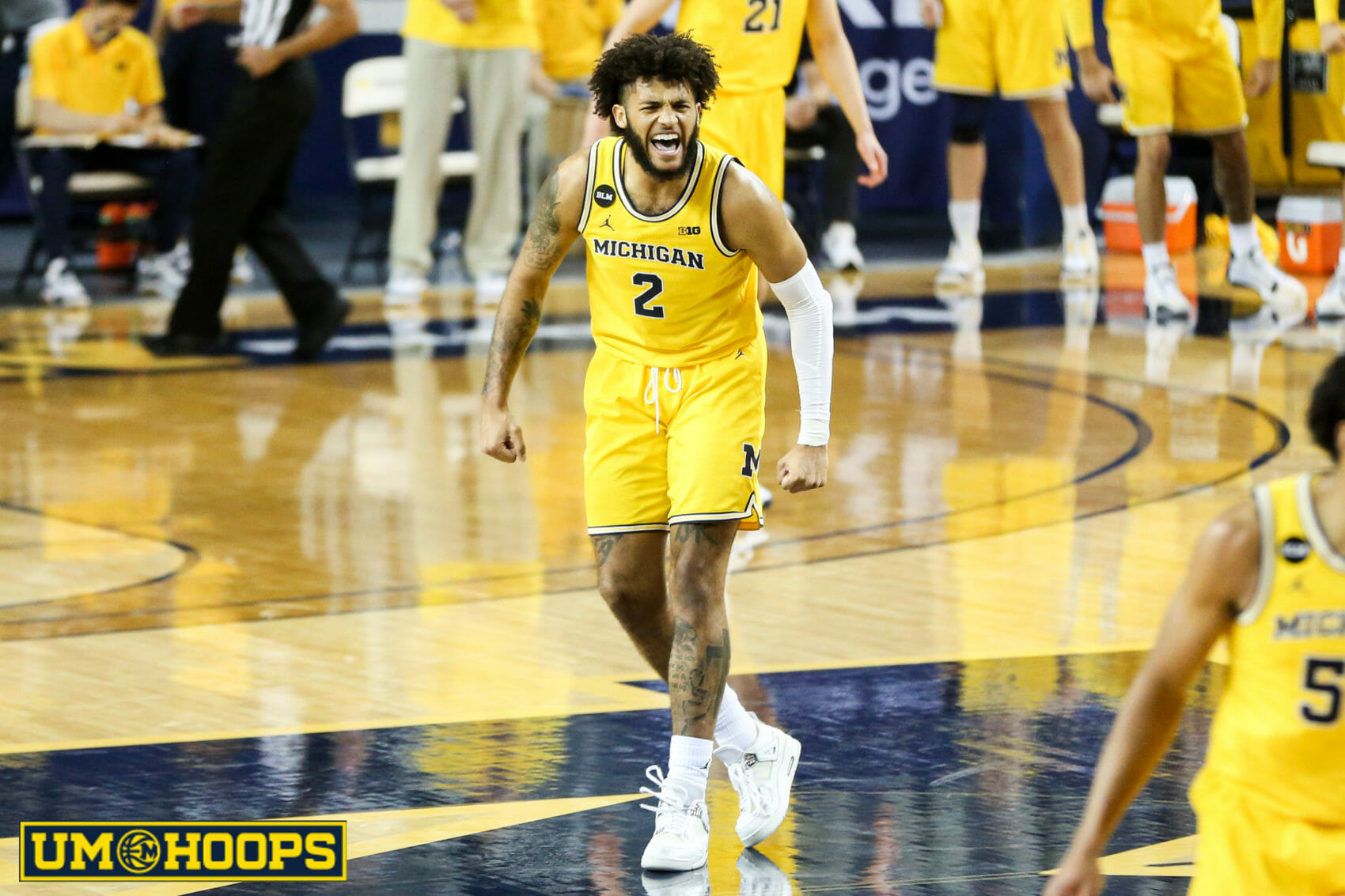 As Isaiah Livers’ voice cracked Saturday afternoon, it was impossible not to think of where he came from. Over the course of his four years in Ann Arbor, Livers has borne a steely façade of composure. After losses — seldom as they’ve been — he’s typically the chosen representative to provide Michigan with its public face in press conferences.

And yet, the number of media availabilities Livers has conducted without cracking his trademark smile could be counted on one hand. On Saturday, though, there was little to smile about. Twenty-four hours earlier, he had learned that his college career may be over thanks to a stress fracture in his right foot. So instead, Livers darted his eyes around his computer screen and scratched his beard.

He bore a nearly identical figure to the one who sat on a bench in Anaheim two years ago, after a 63-44 Sweet Sixteen loss to Texas Tech. Back then, Livers spoke of the pain he felt for Charles Matthews and of his love for his teammates.

“It hurts a lot,” Livers said then, staring forward. “But we’re gonna use it as motivation.”