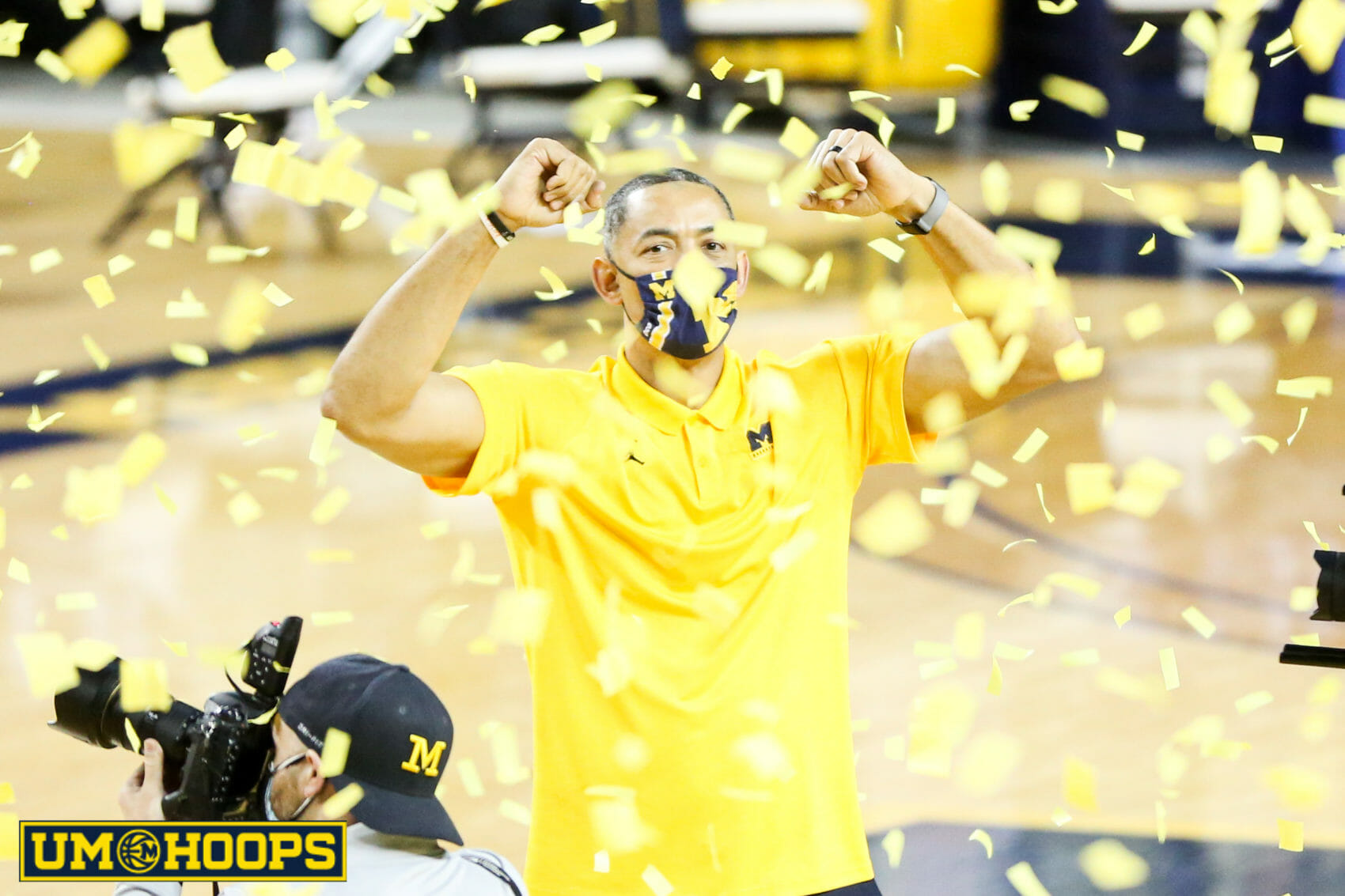 Michigan is a No. 1 seed in the NCAA Tournament for the first time since 1993 and will play the winner of a play-in game, either Mount St. Mary’s or Texas Southern, in the first round in Indianapolis.

First-round games in this year’s NCAA Tournament will be played on Friday and Saturday. Michigan will play its first game on Saturday but time and television information has not yet been announced.

If Michigan advances, it would play the winner of No. 8 LSU and No. 9 St. Bonaventure. The Wolverines will be fighting to advance to the East regional semifinals and finals which, like the rest of the tournament, will be played in Indianapolis.


First-round games in this year’s NCAA Tournament will be played on Friday and Saturday. Time and television information has not yet been announced.