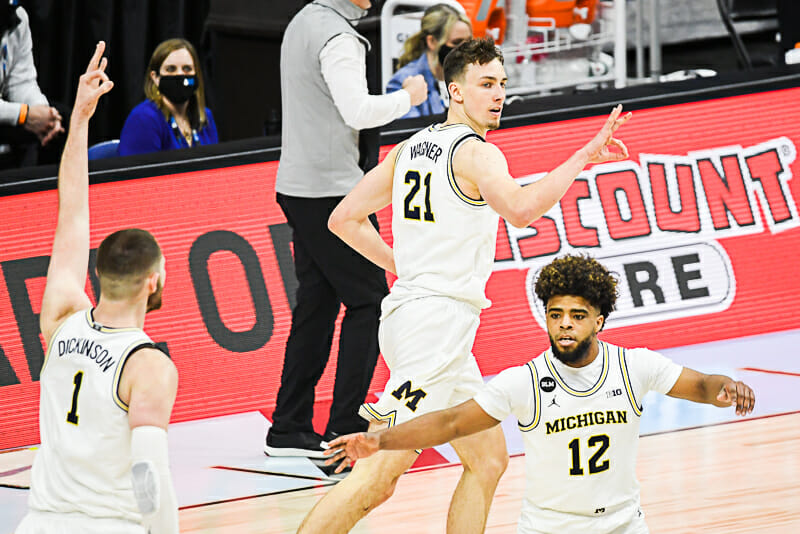 The NCAA Tournament is here and Michigan and Michigan State are in the field. Dylan and Brendan discuss Michigan’s path forward without Isaiah Livers, the primary threats in the East bracket, Michigan State’s matchup with UCLA and then dive into the Big Ten coaching news of the week with Archie Miller and Richard Pitino getting fired.

Listen to “An NCAA Tournament Take-a-thon on Michigan and Michigan State” on Spreaker.