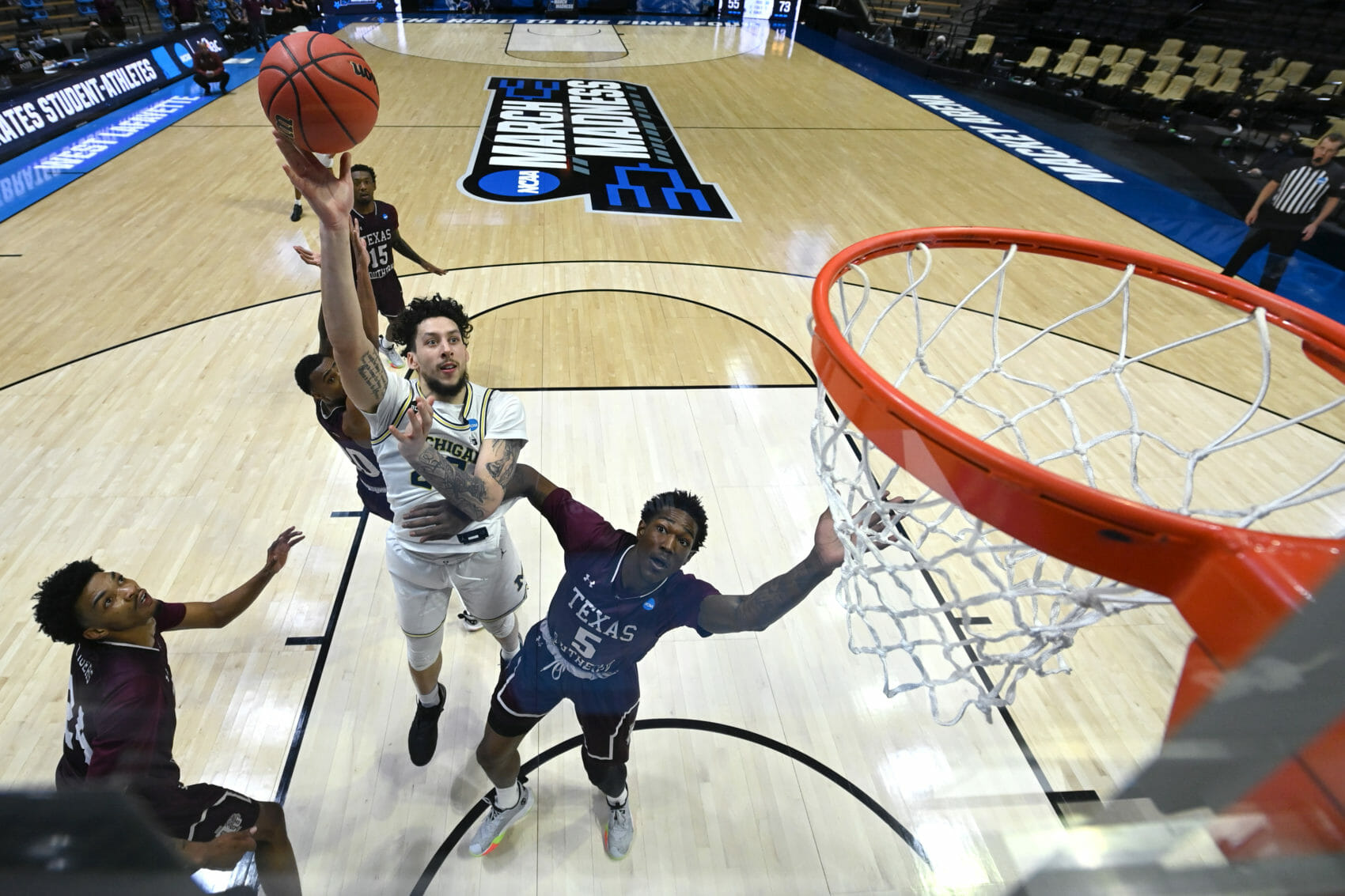 WEST LAFAYETTE — Zeb Jackson, of all people, hit the third 3-pointer of this March run that Michigan hopes will extend into April. Minutes later, he hit the fourth. This time, Jackson jogged backwards down the court, swinging his arms with the swagger of a player who’s been here before. When he was done, Jackson turned to his left and saluted the Michigan bench.

Maybe it was a simple expression of confidence. Or maybe it was a tribute to the place where he’s spent 92.3% of his minutes this season.

Because Jackson, of course, hasn’t been here before. On Saturday, he tried his best to mask that fact. Despite having made just three shots this season, he took five in eight minutes in Michigan’s routine 82-66 win over 16-seed Texas Southern.

“He knows that, when I say you’re open, take your shot, and make or miss, live with the results,” Howard said.