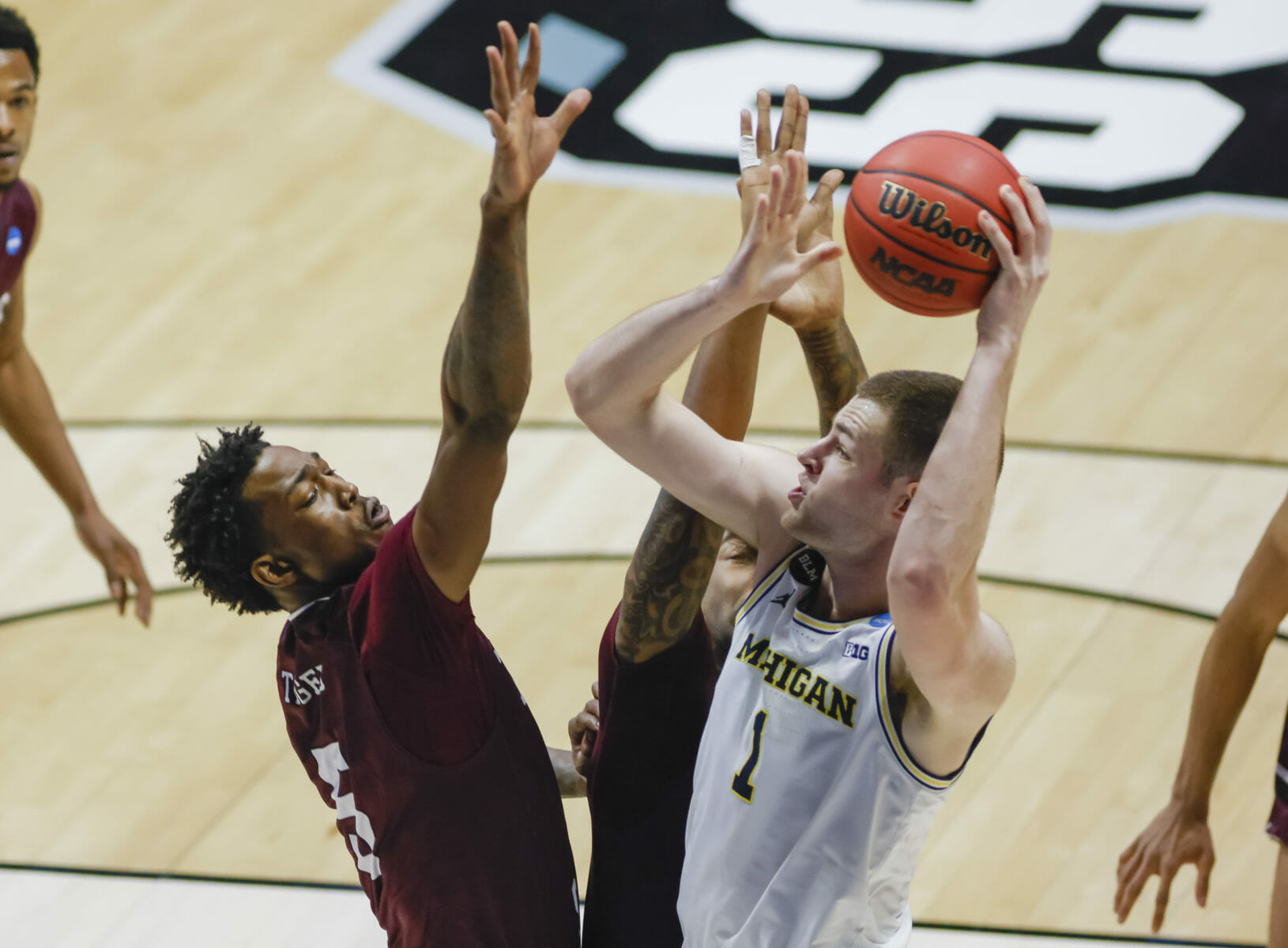 The stakes were higher, but Michigan’s 82-66 win over Texas Southern felt more like a game in November than March. More than anything, it felt like a look inside a Wolverine practice.

The Tigers were the lowest-ranked team Michigan had played all year, but the uneasy feeling on Saturday had more to do with the Wolverines’ lack of identity than their competition. Michigan looked like a team trying to get right and discover itself. For most of this season, the Wolverines were a finely tuned machine that ground teams up and then pulled away with a five or six-minute stretch of dominant basketball around halftime.

Playing only their second game without Isaiah Livers, the Wolverines tinkered with new lineups and rotations in a whistle-filled game that featured 41 fouls. It was an inconsistent and unexpected 40 minutes, but the Tigers never seriously threatened as an upset candidate. There was no questioning the talent gap and the U-M lead ballooned as high as 24 points in the second half, even if a late mini-run from the Tigers to cut things to 12 left a sour taste.

The Wolverines weren’t particularly sharp but they won the game. In March, that’s all that matters.