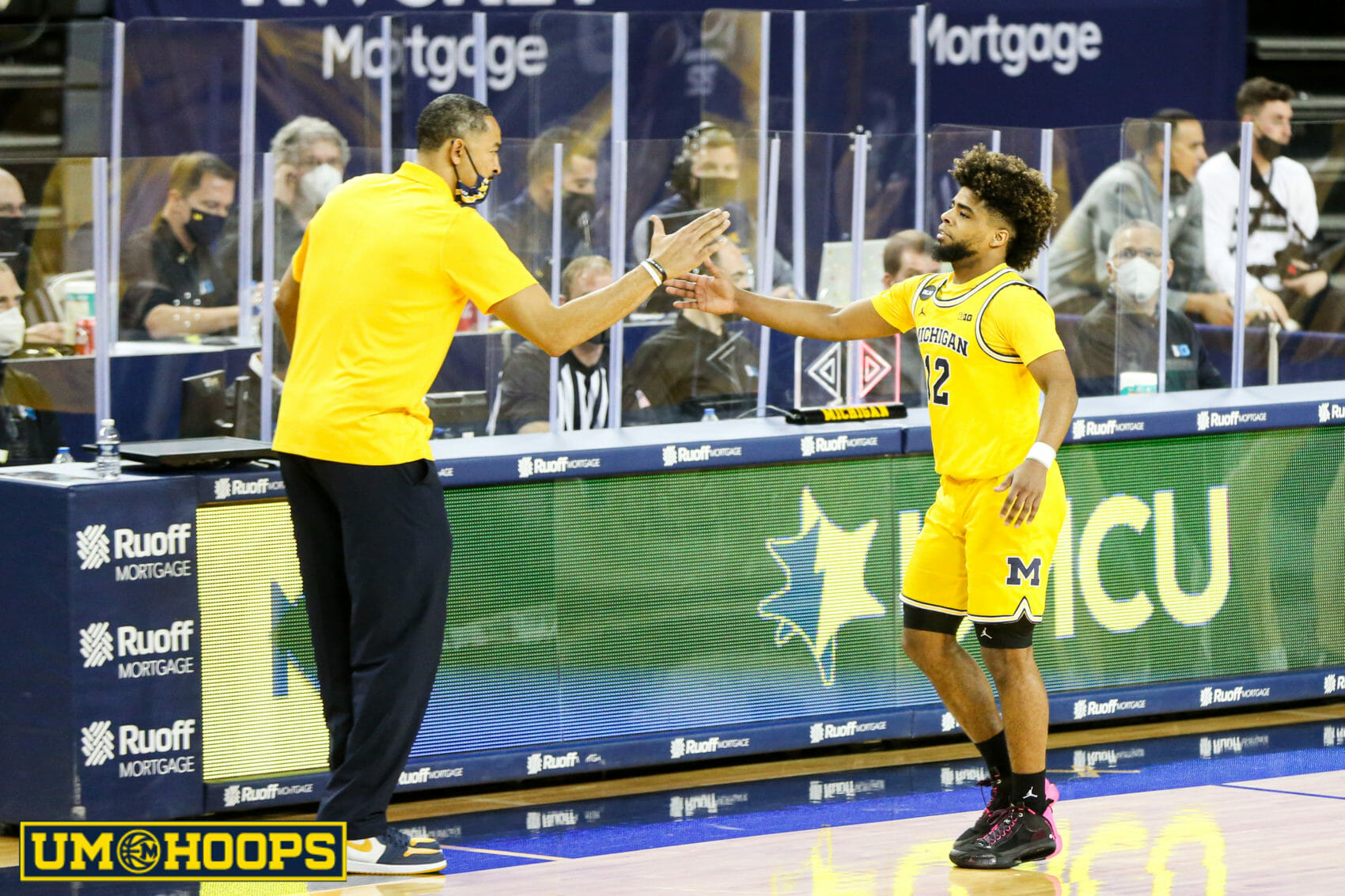 There was a brief span in early 2018 when then-Columbia assistant Jared Czech saw what the best version of Mike Smith might look like.

It was the team’s second time through the Ivy League, and the light bulb had clicked. Smith was finally surrounded by some real talent — Gabe Stefanini, an Italian sharpshooter; Quinton Adlesh, who would eventually grad transfer to USC; Patrick Tape, a big man who would end up at Duke. Smith was leading the league in assists. And, relatively speaking, Columbia was winning.

The Lions won five of nine games after starting the year 1-10, including wins over Harvard and Brown. After being forced into a role as an inefficient bucket-getter for his first year-plus on campus, Smith was thriving as a pass-first floor general.

“I think there was a recognition that that was the Mike Smith that was going to be a winner,” Czech said.

It proved to be short-lived. Smith was forced to redshirt his junior season after a knee injury ended his year just eight games in. His senior season, Stefanini sustained a season-ending injury before the year began and Tape stepped away from the team.

Smith did his part to shoulder the burden. He posted some gaudy stat lines — 38 points on 37 shots in a double-overtime loss to Harvard; 37 points in a loss to Yale; 23 points and seven assists in a loss at Wake Forest. Perhaps you’re sensing a theme: Columbia went 6-24.