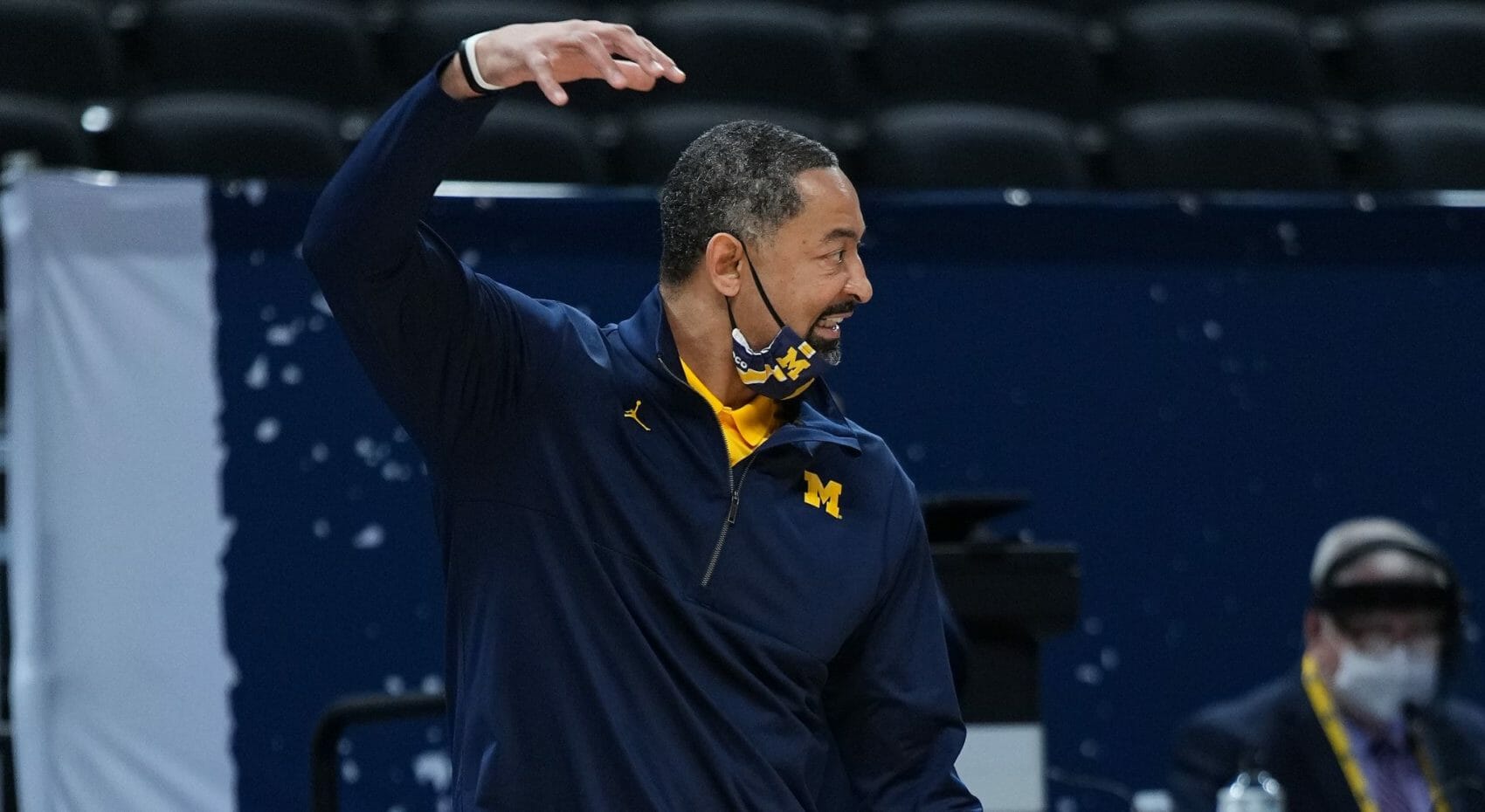 There was no gloating from Juwan Howard.

Sitting behind a microphone minutes after bringing Michigan to its fourth Elite Eight in eight years, Howard stuck to the same script he’s been using since taking over the program two years ago. Twice, he used the phrase, “one game at a time.” He talked about the team’s “brotherhood,” and said Michigan “can celebrate tonight, but tomorrow we’re looking forward to and preparing for our next opponent.”

At this point, though, Howard’s understated demeanor can no longer result in the evasion of credit. The Wolverines are one win away from the Final Four. That, more than anyone else, is down to Juwan Howard.

Sunday’s matchup was supposed to cause issues. Florida State is long, with depth, with the ability to switch screens and match up. Howard took the narrative and flicked it away like lint off a shirt.