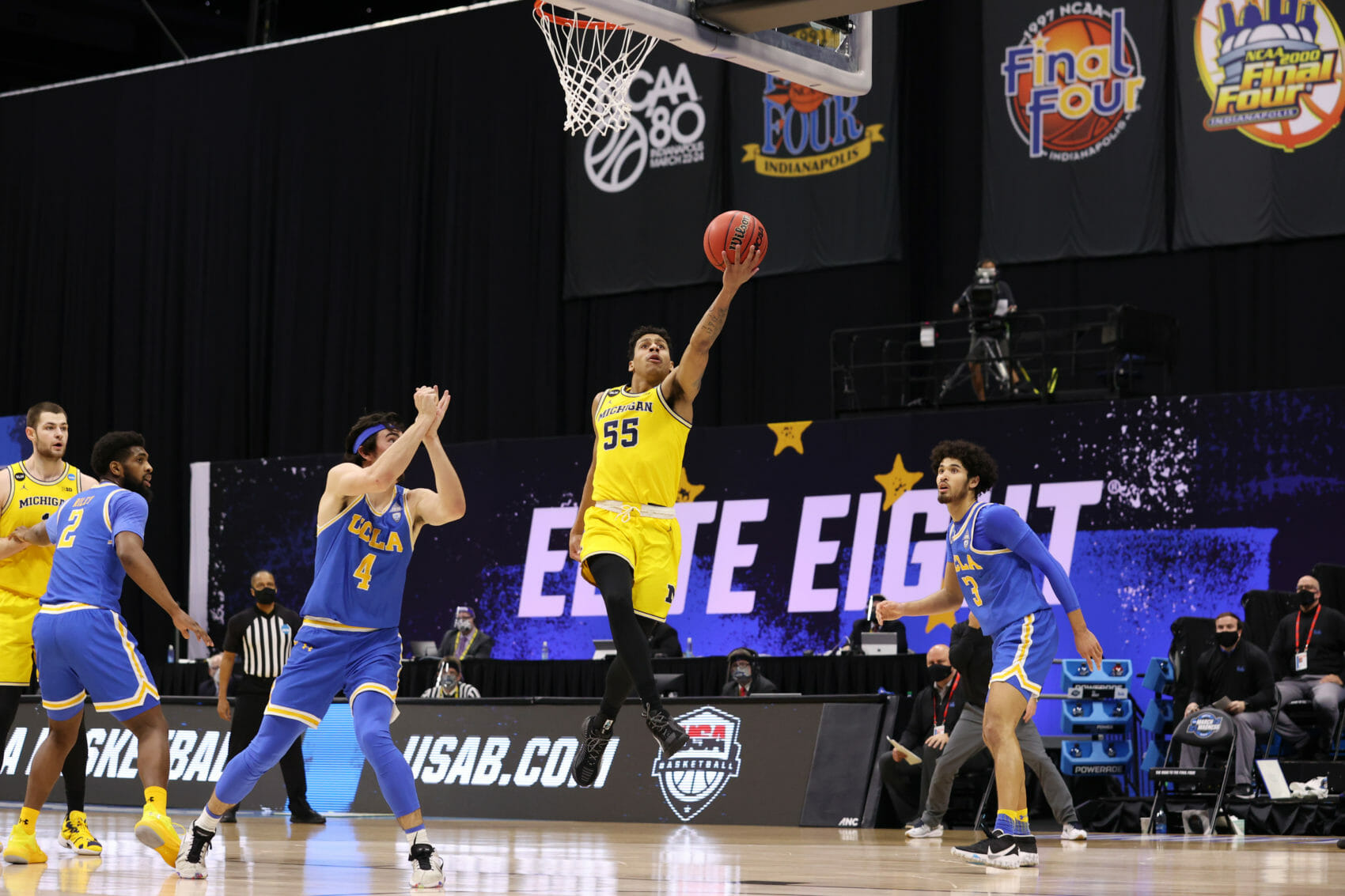 Five of those eight shots were at the rim, where Michigan shot 63% this season. Most were open to some extent. Some were close, some weren’t. None went in the basket.

That’s the season. It is the beautiful part of the game when you win and the worst part of the sport when you lose. All in all, it’s what makes the NCAA Tournament such a great event.

Michigan played its worst game of the season and still had multiple shots to advance to the Final Four. That tells you everything you need to know about how good the Wolverines were this season and how long the final five minutes will haunt them.