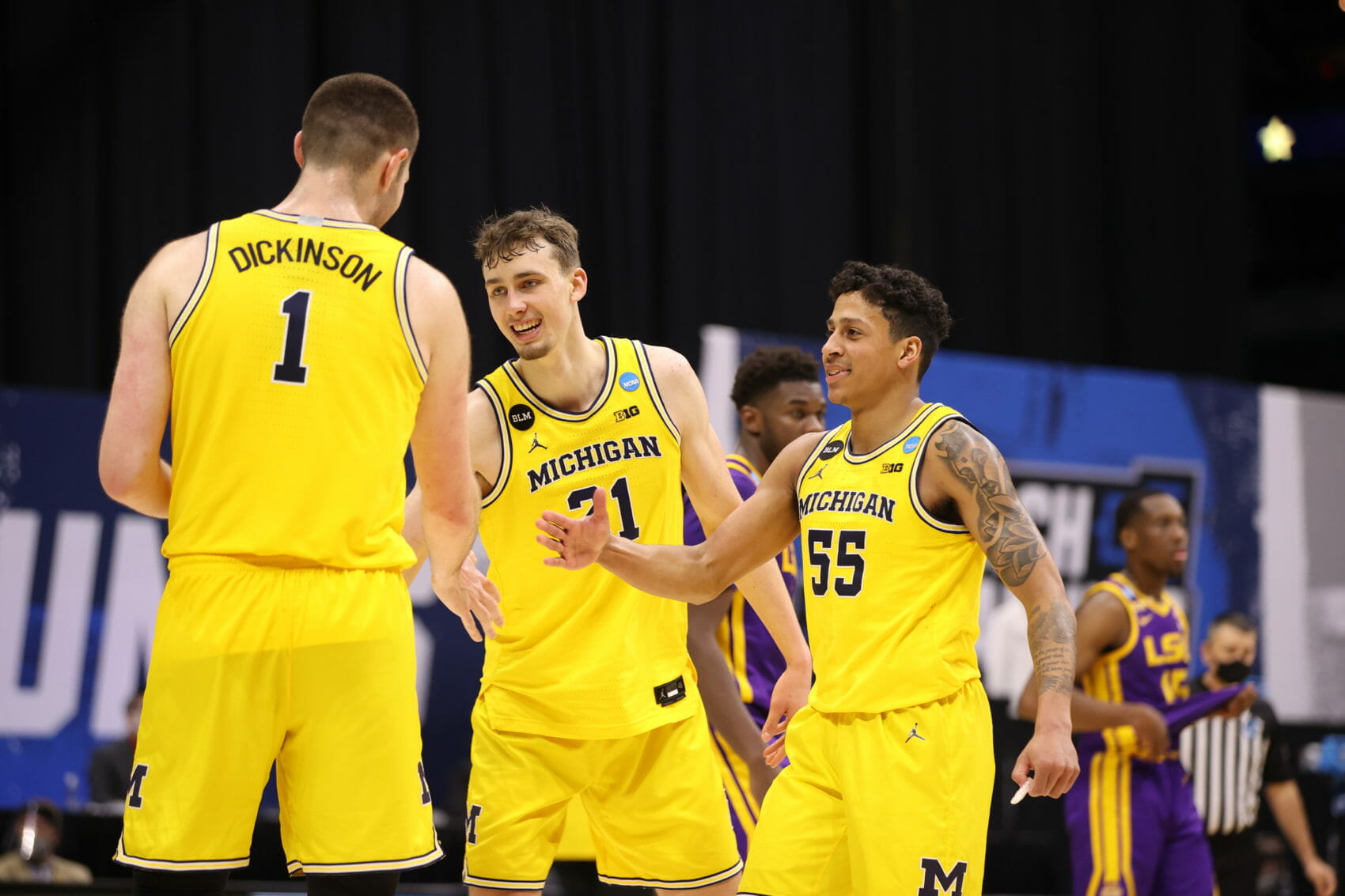 Michigan came up short against UCLA on Tuesday night in the Elite Eight. Brendan and Dylan discuss what went wrong for the Wolverines, especially late in the game. Then they dive into an early look at the offseason to set the stage for the coming months.

Listen to “A postmortem for Michigan and a look ahead” on Spreaker.