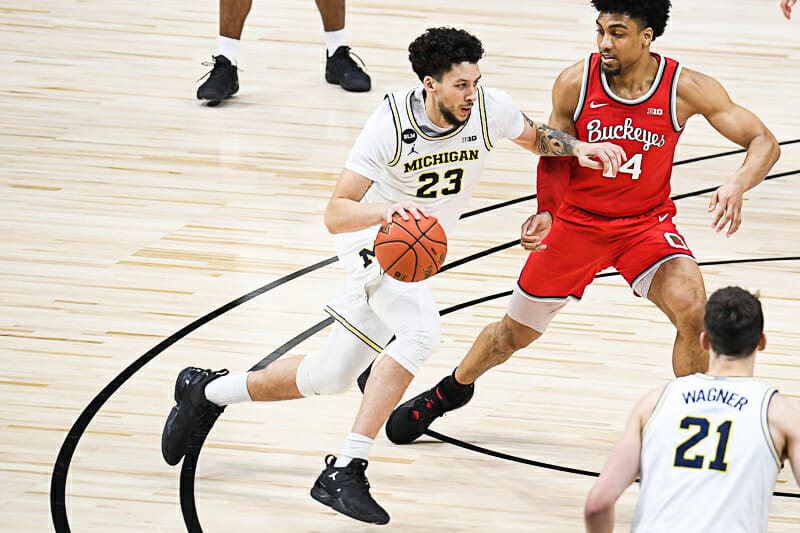 Any member can submit a question, all you have to do is log in to the message board and submit it. I’ll be answering questions throughout the day, starting around 9 a.m. You can submit your question now.