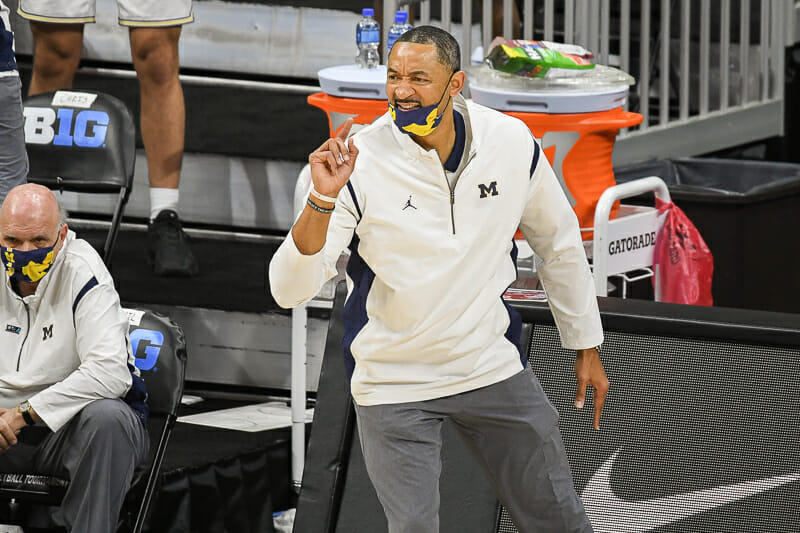 According to a report by Jon Rothstein, Michigan will host Seton Hall in the 2021 Gavitt Games.

The Gavitt Games are an annual challenge event between the Big East and the Big Ten. Seton Hall finished 14-13 (10-9 Big East) last season and was ranked 54th by KenPom.com. Bart Torvik’s early preseason rankings have the Pirates pegged at 41st.

Michigan’s 2021-22 schedule also features a home date with Kentucky, a trip to UCF, and the MGM Resorts Main Event with Wichita State, Arizona and UNLV. The Wolverines are also expected to participate in the Big Ten-ACC Challenge but those matchups have not been announced.