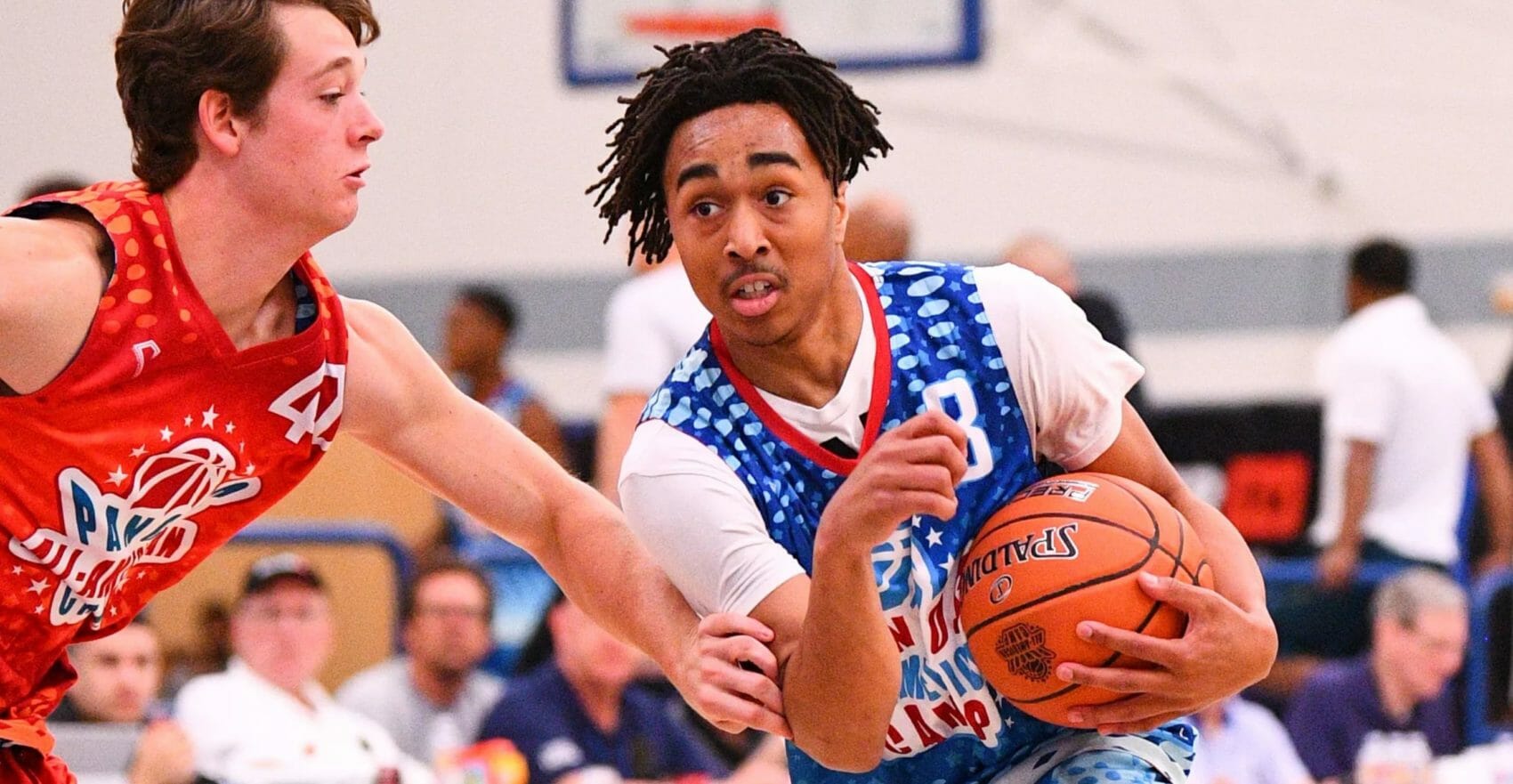 Juwan Howard welcomes the top recruiting class in the Big Ten to campus this fall. The incoming class features three McDonald’s All-Americans and six total four-star recruits. To get to know each incoming prospect a little better, UM Hoops spoke to their former coaches to paint a clearer picture of what each incoming prospect will bring to the table in Ann Arbor. Today, we start with Las Vegas point guard Frankie Collins.

Yet that’s the case for Frankie Collins, the 46th-ranked player in the class of 2021. A 4-star point guard, Collins is an integral component of Michigan’s heralded incoming recruiting class, ranked second in the nation. At the same time, he is dwarfed by a trio of McDonald’s All-Americans — two 5-star prospects and a third, Kobe Bufkin, who figures to be a backcourt fixture sooner rather than later.

Flying under the radar isn’t always an easy situation for incoming freshmen to grapple with. But those who’ve worked with Collins are certain he can handle it.

“I think that’s where the attraction from Michigan came from. And I think it’s a perfect match.”