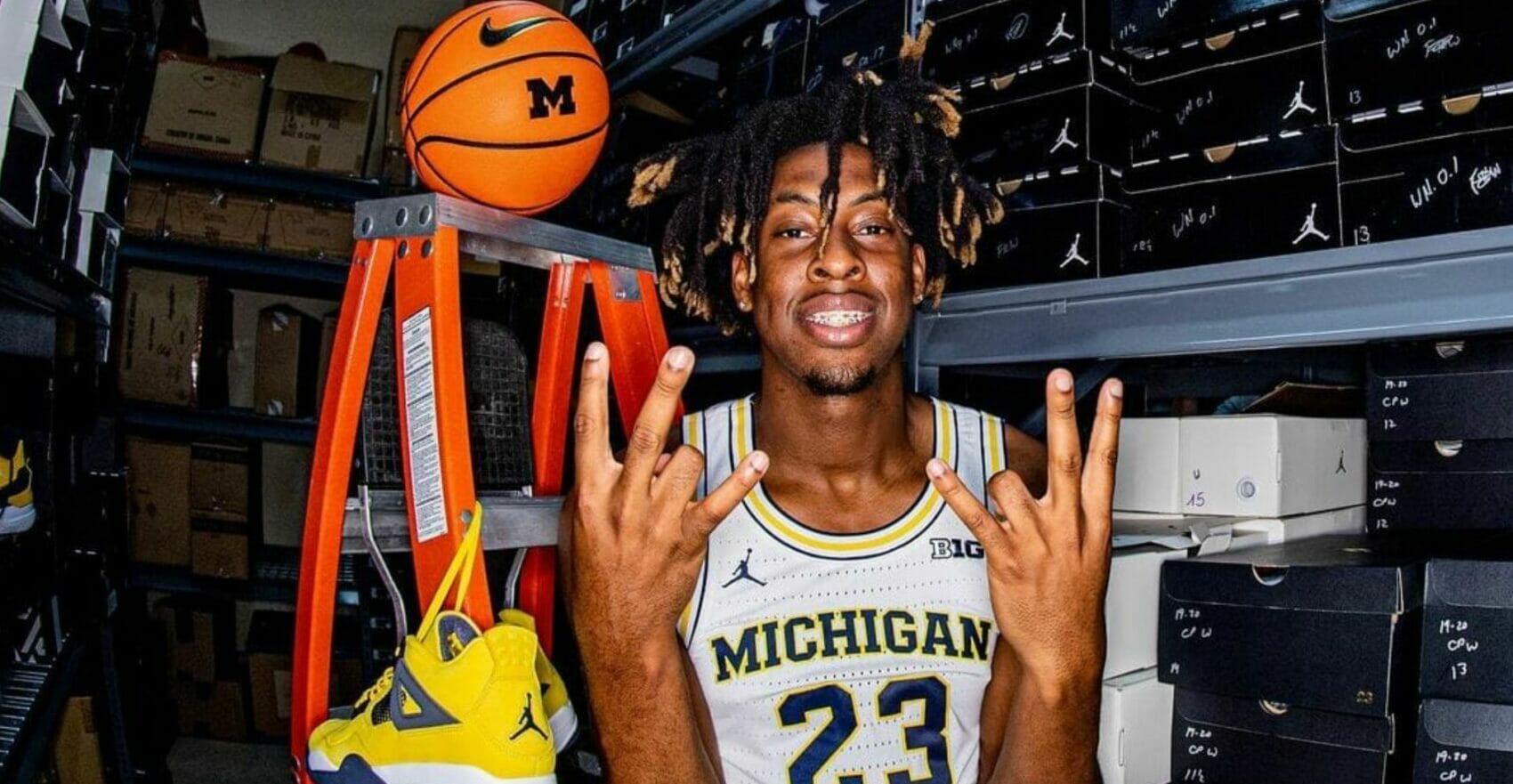 Gregg Glenn could feel something was off.

It was April, and his schedule was filled from top to bottom with games. He was coming off of a state championship, and in just that month, he already had three tournaments lined up that had to be played one immediately after another.

But it wasn’t the jam-packed schedule that bothered him. No, that period was an important stretch that needed to be played, if not for the scouts and evaluators who would attend, then at the very least for the experience. Even if something was wrong, he was determined to get through it.

What bothered him, however, was a nagging pain in his right wrist — his shooting wrist.

Glenn chose to play. But soon that slight annoyance turned into an in-game hindrance. He was limited to just passing and driving at one point. Because of the pain, he couldn’t perform the way he wanted to.

“(Glenn) ended up kind of hurting himself with that because he was playing three weeks on a broken wrist,” Cilk McSweeney, Glenn’s high school head coach said. “And I was telling him, ‘Make sure you get that checked out,’ and so when he finally did, they told him he had a fracture.”