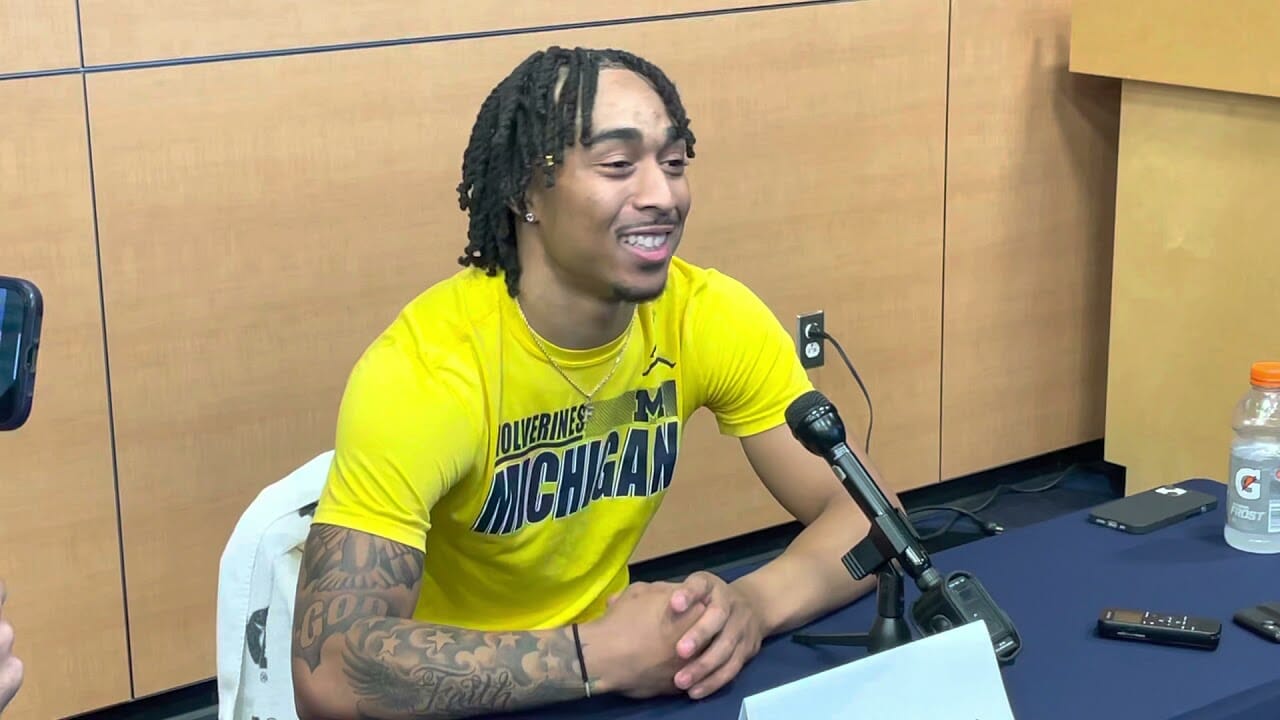 On Friday, when prompted for his early impressions of this year’s Michigan team, Juwan Howard hardly hesitated.

Indeed they are. A veteran-laden team a year ago, the Wolverines now boast just four scholarship upperclassmen.

Nowhere is that youth more apparent than in the six-man freshman class, a highly-touted group that makes for the second-ranked recruiting class in the country. If Michigan is to live up to its lofty preseason expectations, the freshmen will certainly play a prominent role.

So far, they’re doing their best to cope with the typically rigorous transition from high school to college.

“They stay consistent with it, too, and that’s the beauty of it. It’s not coach-driven. That’s how they’re wired.”