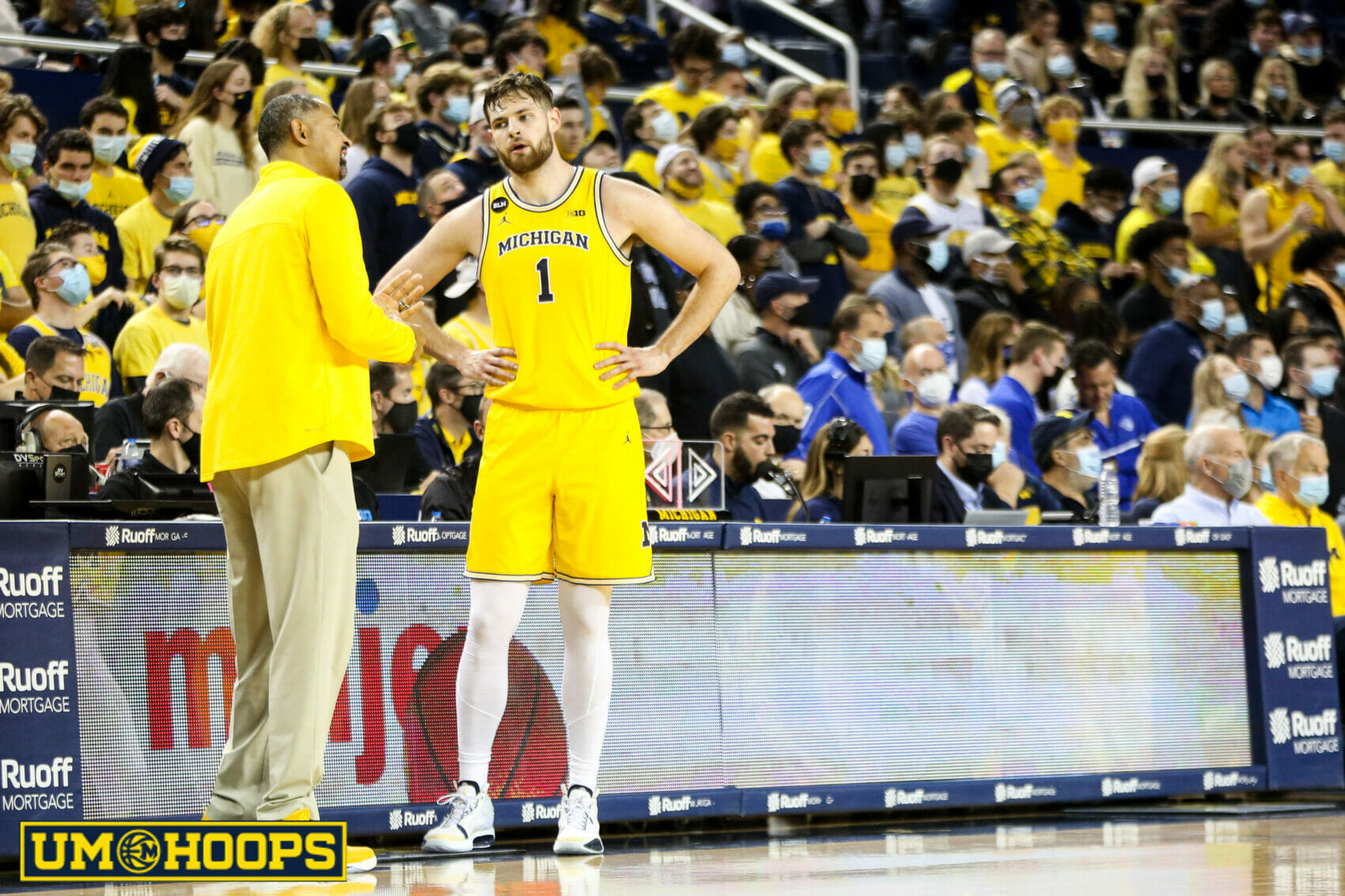 That recipe didn’t work against Seton Hall in the way it did against Buffalo and Prairie View A&M. The Wolverines let an 11-point lead unravel in the second half before falling a bucket short on their home floor.

Throughout the offseason, we discussed how Michigan’s new pieces would need time to gel. This is what those growing pains feel like. The Wolverines hadn’t lost a game in November under Juwan Howard, but they’ve never had a team that had to integrate this many fresh faces.

Howard’s third team has always been about what can be rather than what is. They could’ve used a gradual on-ramp to the season like the schedule featured last year, instead, they were dealt a Seton Hall team that is experienced, physical, and on track to be one of the best defensive teams in the country.