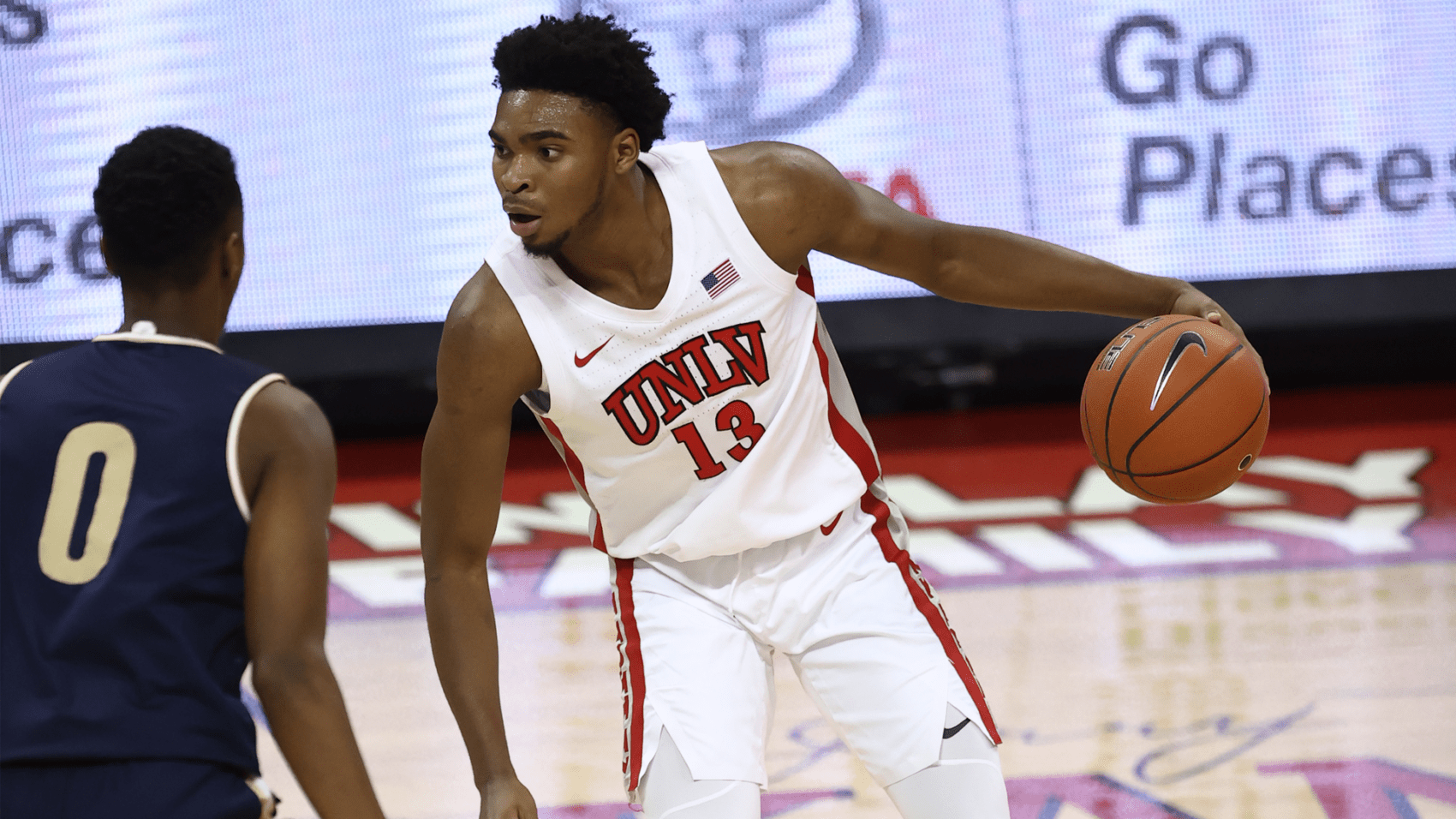 Michigan has a chance to get back on track tonight after Tuesday’s disappointing loss to Seton Hall. The Wolverines face UNLV on a “neutral” floor at T-Mobile Arena in Las Vegas (12:30 a.m., ESPN2) in the late game of the Roman Main Event.

The Runnin’ Rebels are in the midst of a coaching transition and are hoping that first-time head coach Kevin Kruger can rekindle some of his father’s success in Las Vegas. Kruger was on the previous UNLV staff as an assistant for two years and played for his father as a graduate transfer. He knows the program inside and out, but from a roster perspective, he’s starting from close to scratch.

UNLV hasn’t finished better than 98th per KenPom since 2014 and hasn’t made the NCAA Tournament since 2013. Kruger only has one returning player of note, All-Mountain West guard Bryce Hamilton, and has his work cut out for him to return the Runnin’ Rebels to relevance. In year one, his success will depend on integrating transfers from across the country.