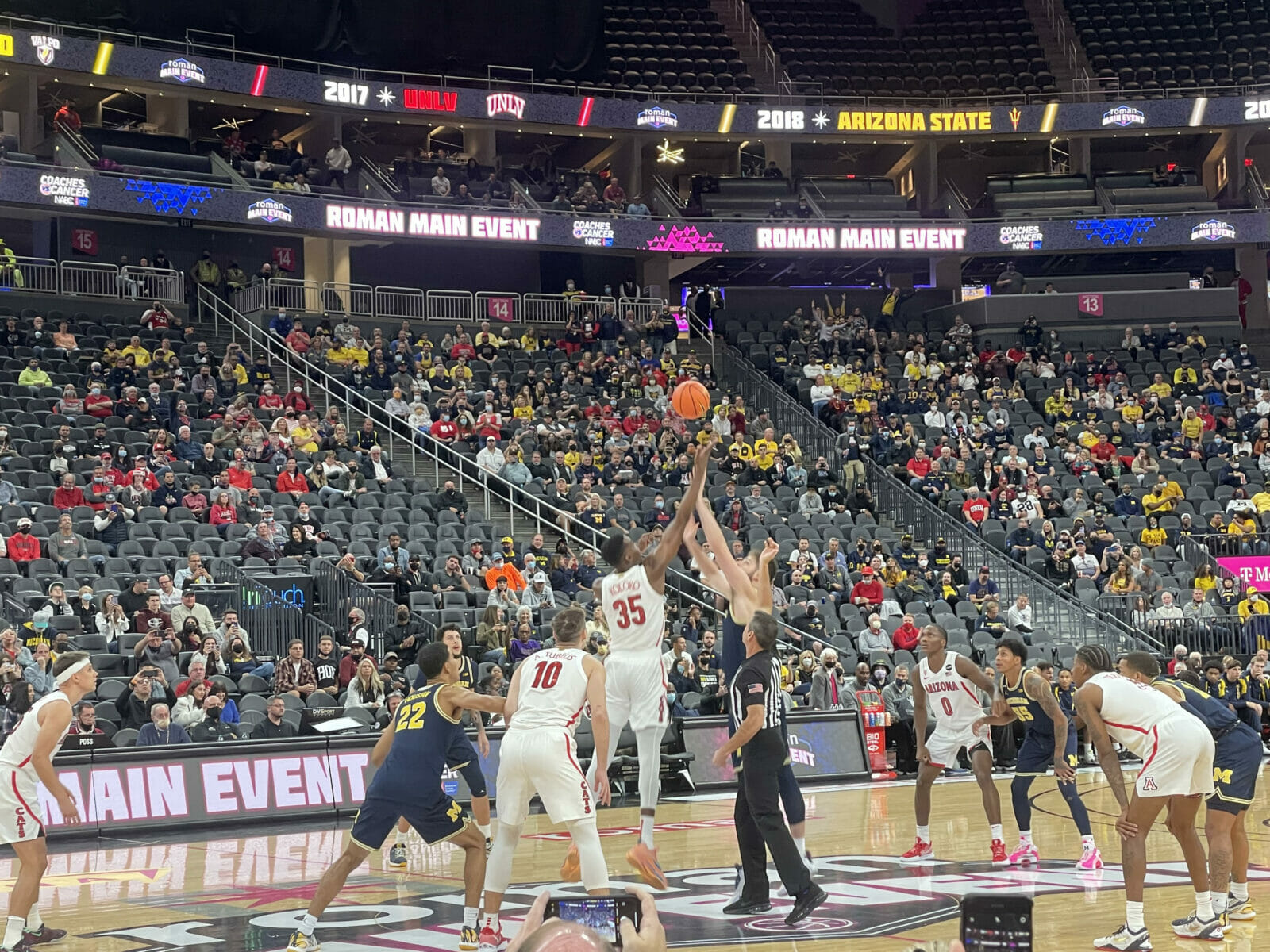 Michigan lost on Tuesday because of its execution failures in crucial moments. Tonight in Las Vegas, the Wolverines fell to Arizona, 80-62, because they weren’t good enough to compete. The Wildcats won every individual battle — from the bench to the players on the floor. Arizona had a better game plan and players that outplayed the guy across from them.

Michigan has been on both sides of this equation in the past. They left the Battle 4 Atlantis feeling invincible in 2019 and walked away from the 2017 Maui Invitational wounded and searching for direction. One team finished .500 in the Big Ten, and the other went to the Final Four.

A November result is a measurement at a point in time. It illuminates a team’s strengths and weaknesses on that day; it doesn’t dictate the season’s destination.

We know that Arizona is a much better team than Michigan right now. Now a Wolverine team that thought it was terrific in the preseason realizes how much better it has to get. How they respond to that realization is the story of the season.