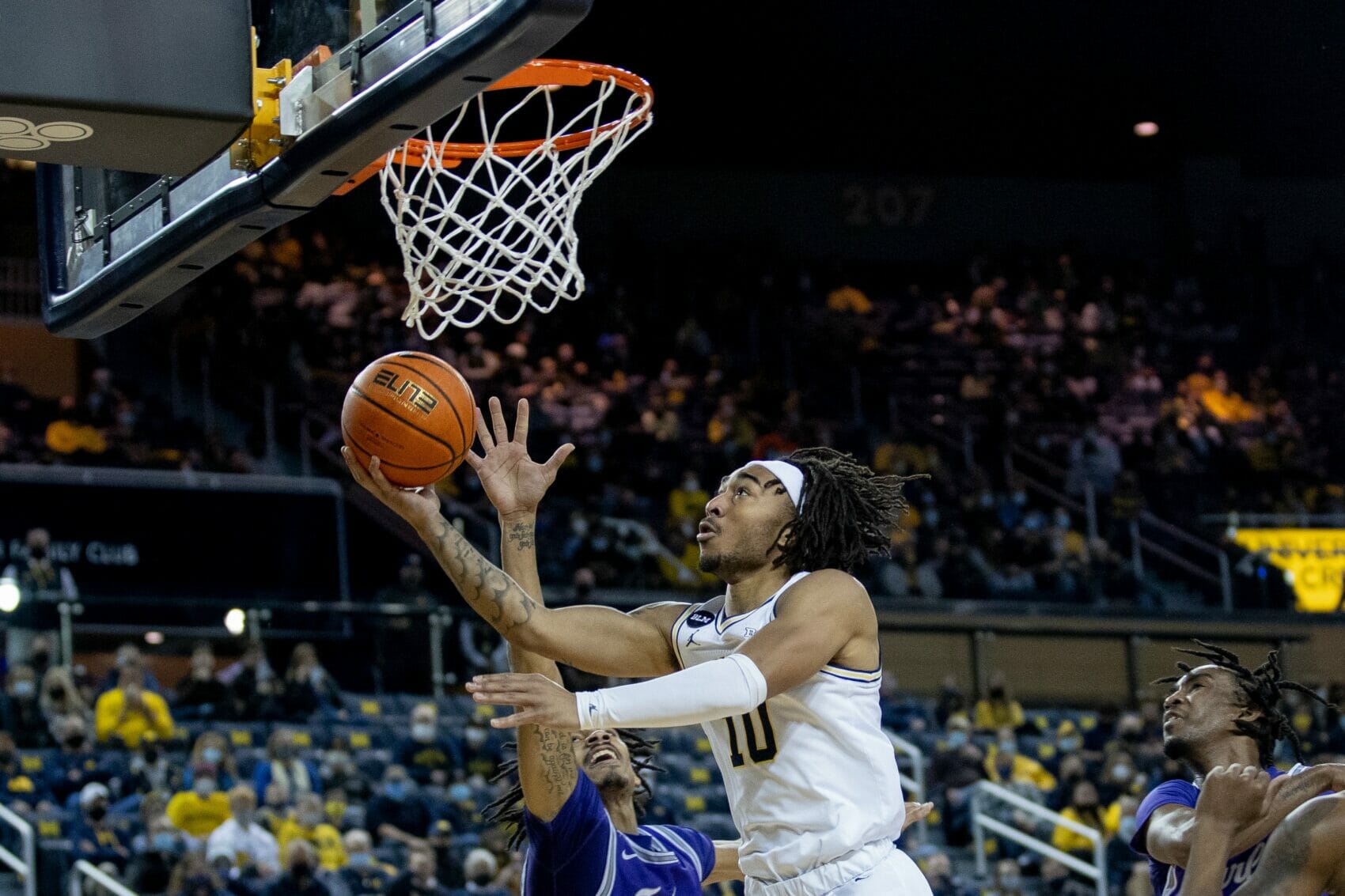 Michigan’s return to the Crisler Center was supposed to be a “get right” game before the holidays. A home game against a team in its second year in Divison I that most had never heard of sounded like a straightforward 25-point win. Instead, it was another 40-minute stretch of basketball that raised more questions than answers.

Michigan won the game, 65-54, but it fell directly into Tarleton State’s style of play. The Wolverines turned it over once every three times down the court, a 33.3% turnover rate that was one of the program’s worst in the KenPom era. Despite extending a double-digit lead for most of the second half, Michigan still found itself in a single-possession game inside of the final five minutes. It needed late plays from Moussa Diabate and Hunter Dickinson to pull away with effective high-low passing down the stretch.

It was a win, but it was another game where Michigan looked a long way from the team that so many expected they’d look like this season.