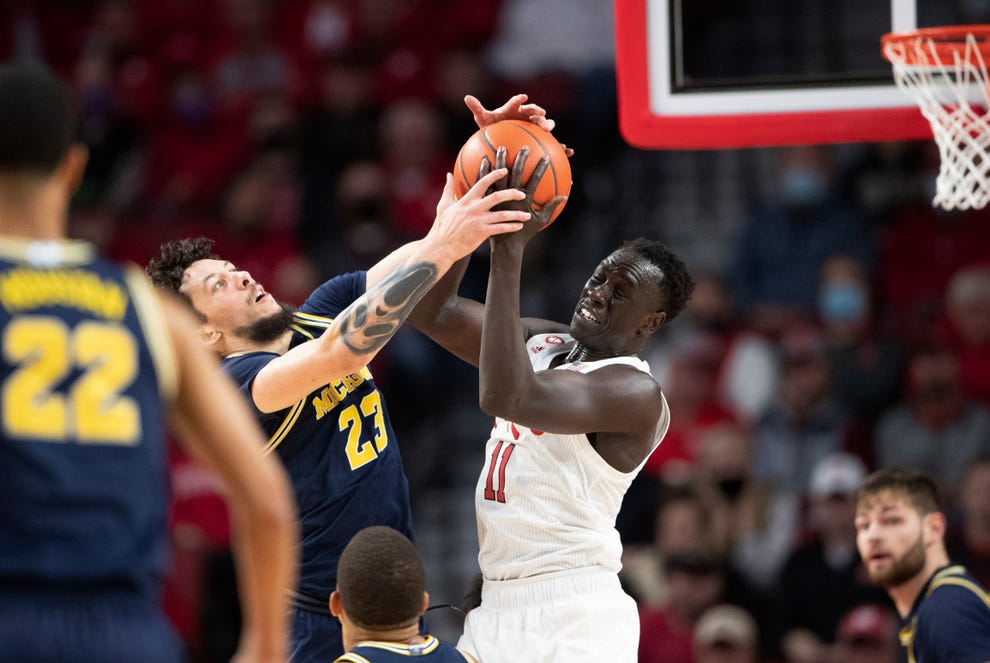 Michigan played its best game of the season on Tuesday night in Lincoln, trouncing Nebraska in a 102-67 victory that Fred Hoiberg called “disheartening” after the game. The Wolverines look like a team starting to forge an identity, which is a critical step in the right direction after an inconsistent start to the season.

Michigan’s offense was humming on Tuesday night, and it racked up 25 assists on 39 made field goals in its best passing game of the season.,

“I was extremely happy to see the way how the ball was just moving,” Juwan Howard said after the win. “It was just popping. And then it was great to see our guys sharing the game. There were times where we passed up an open shot for a better shot when a guy was open either in the corner or on the slot.”

That ball movement was absent early in the season, especially when Michigan’s offense struggled in losses against Arizona and North Carolina. In wins, 56.1% of Michigan’s field goals are assisted compared to 46.4% in losses.