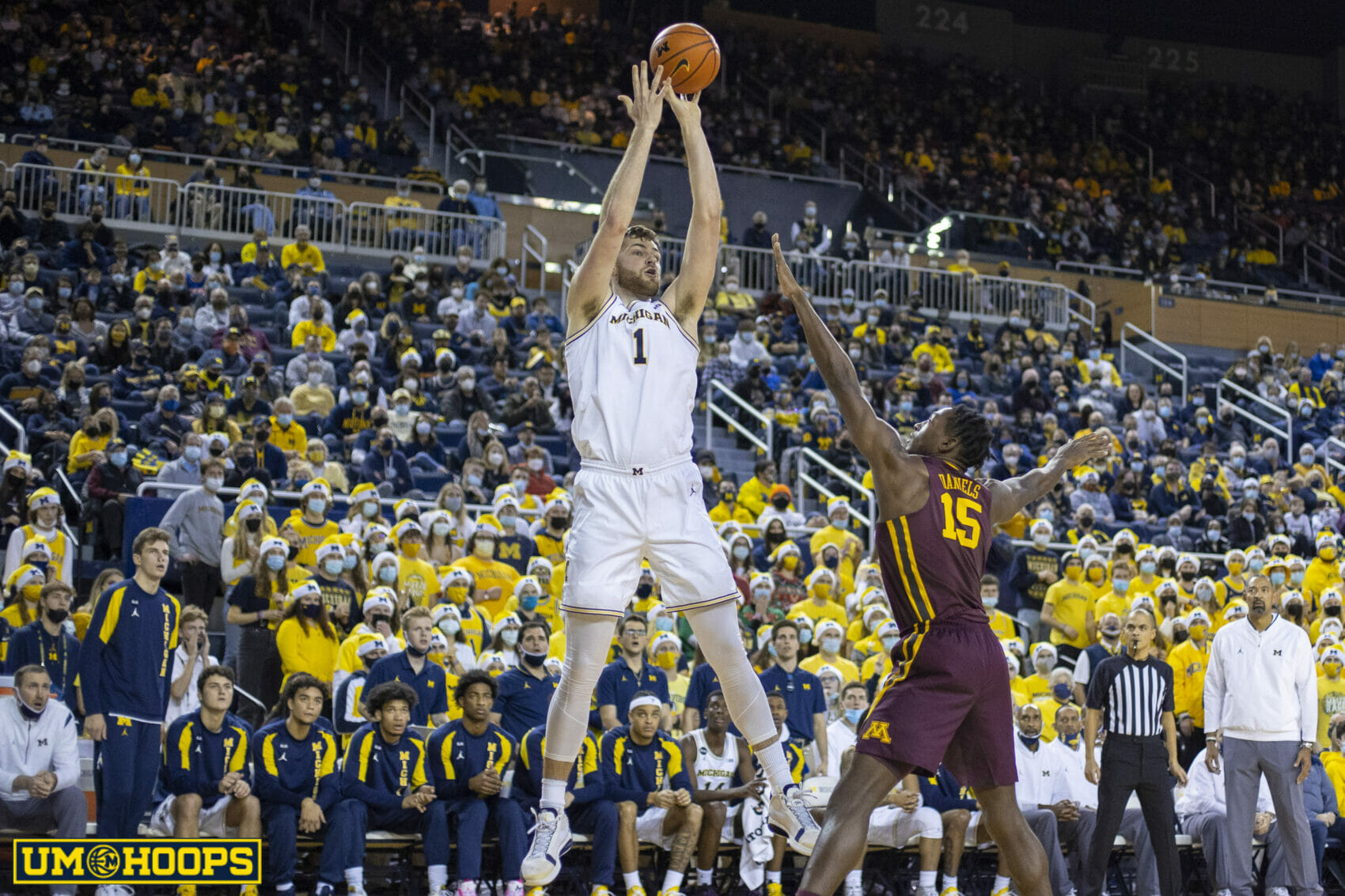 Michigan’s three losses in the first month of the season were disappointing, but they were somewhat explainable. Arizona looks like the best team in the country, North Carolina was a talented team in a hostile environment and Seton Hall was a product of poor execution.

After wins over San Diego State and Nebraska, Michigan coaches and players talked like a team was back on track. Instead, they responded with a loss to Minnesota, 75-65, while being outscored by 14 points in the second half on their home floor.

It was a flat effort and one of the Wovlerines’ worst defensive efforts relative to competition in years. It was also a defeat that placed an even greater magnifying glasses on the issues that have plagued this team and reiterated that figuring out how to make the NCAA Tournament is the new target for a team that started the year in the preseason top ten.