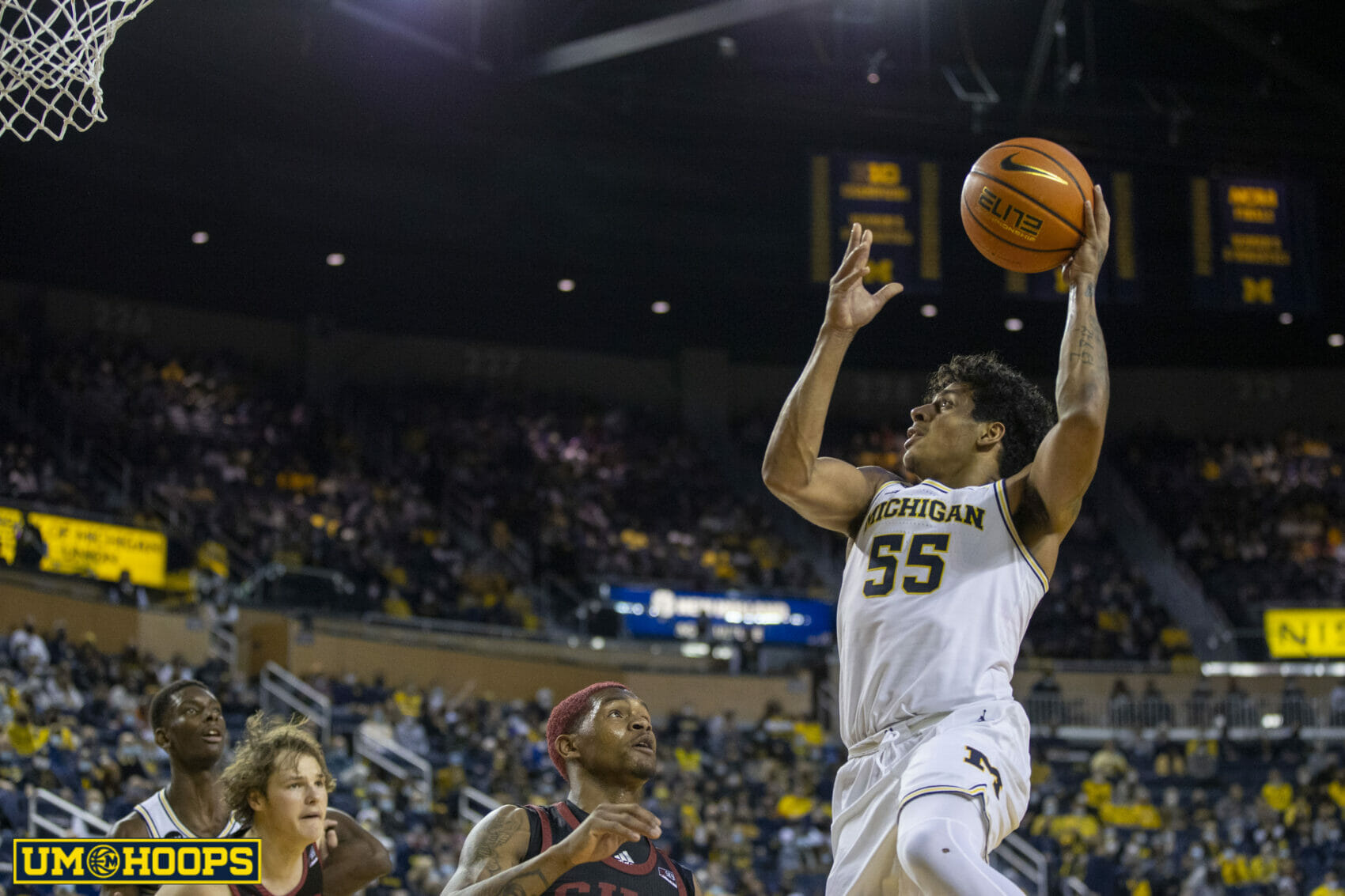 Dylan and Eric dissect Michigan’s losses at UCF and Rutgers and what they mean for the Wolverines going forward. The conversation starts with a conversation about defense and flows into bigger picture thoughts on Caleb Houstan, Moussa Diabate and more.


The podcast is available just about everywhere that you can listen to podcasts (or will be in the coming days).