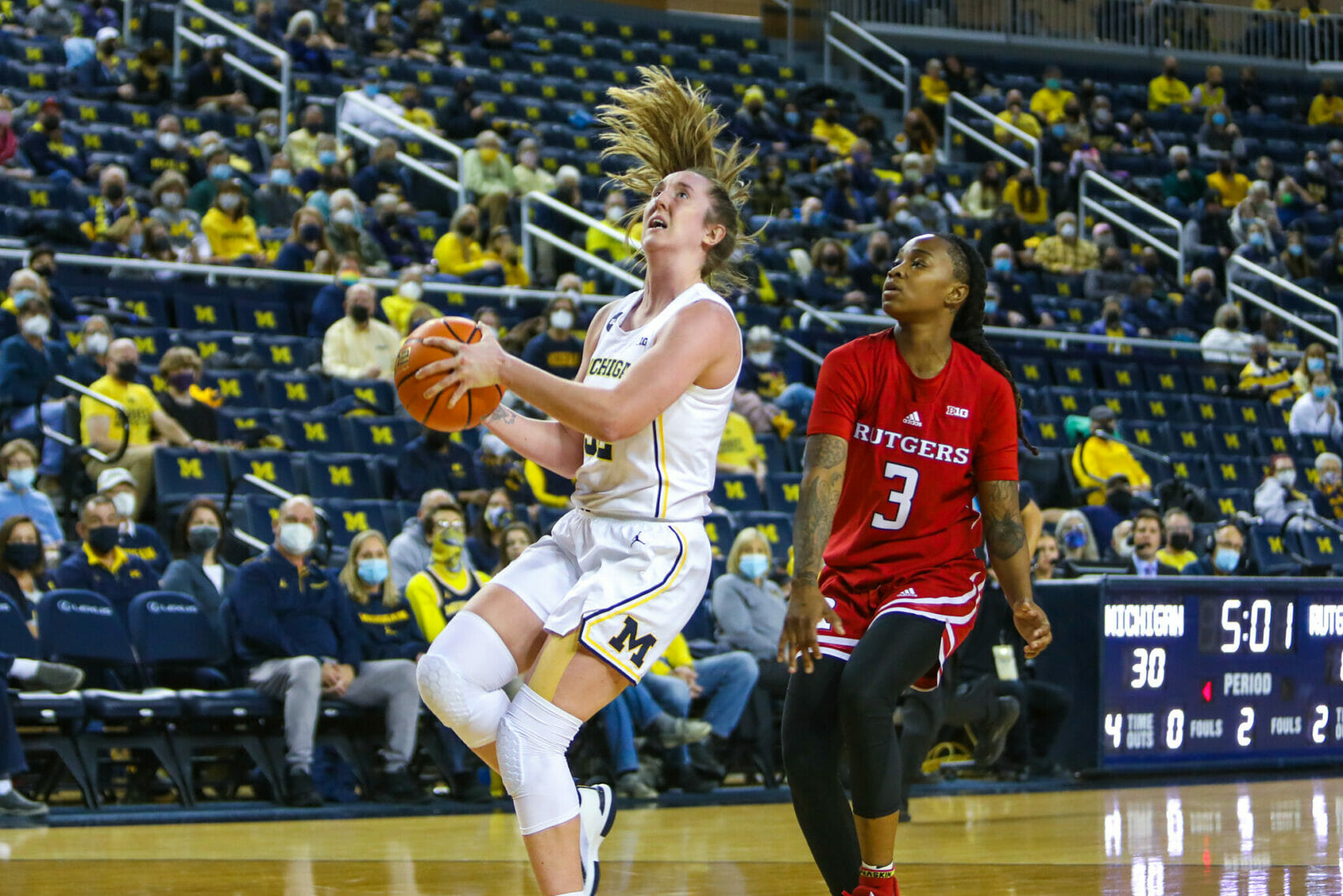 For the eighth-ranked Wolverines, last Tuesday became a reminder. Traveling to Lincoln, Michigan would face a one-loss Nebraska team that received votes in the AP Poll and is the highest-ranked Big Ten team in the NET.

The Cornhuskers weren’t a team that got circled at the beginning of the season the way Baylor, Ohio State and Maryland would be. Instead, they’re an upstart — a team with talent trying to establish themselves in the Big Ten race and national rankings.

Nebraska’s 79-58 drubbing of the Wolverines accomplished that goal, though it ended up losing to No. 22 Iowa on Sunday. For Michigan, the game came as a reminder.

“We’ve never been in this position,” Michigan coach Kim Barnes Arico said Sunday. “Now we’re in a position where people are coming for us on any given night, we’re seeing everybody’s best shot. So we have to bring our best game and we can’t have lapses. … We learned that the other night at Nebraska.”

The Wolverines shot 36.7% from the field and went 1-for-12 from three. They couldn’t even get their shots to connect from the free throw line, shooting a measly 59.1% from the line. Senior forward Naz Hillmon’s 4-for-14 night became her worst shooting night since December of 2019, when she shot 4-for-15 against then-No. 8 Florida State.