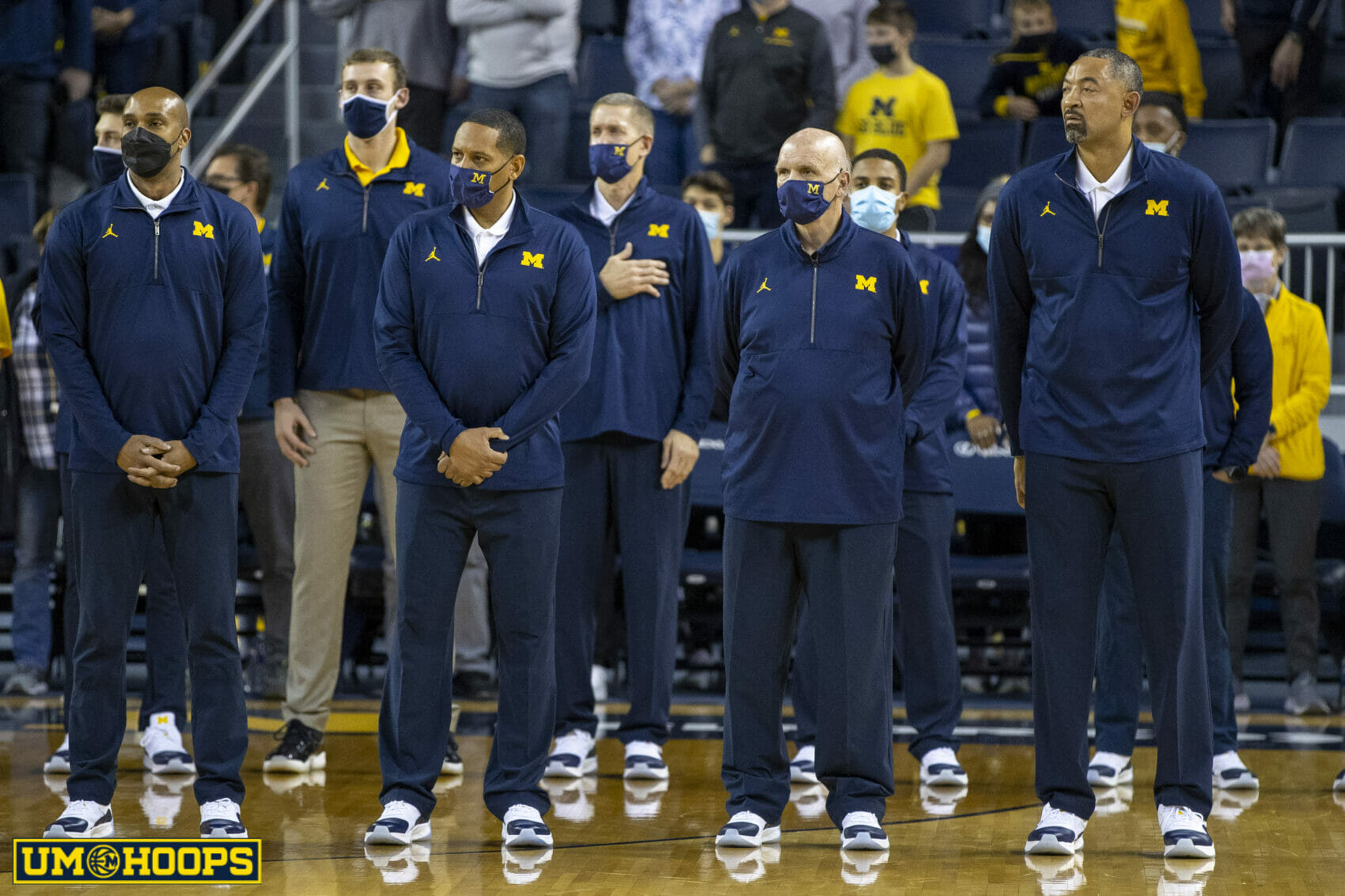 The last week was supposed to provide a lifeline for Michigan’s season. Marquee home games against Michigan State and Purdue could have been an opportunity to rejuvenate a struggling Wolverine team with a signature win before the thick of Big Ten play.

Instead, both games were postponed due to COVID-19 cases within Michigan’s basketball program. Those cases have impacted the Wolverines since they returned from Orlando after playing UCF and have spread between players and staff. The Wolverines were limited in practice leading up to last Tuesday’s loss at Rutgers, a game they played without four scholarship players. A few days later, additional players were forced into quarantine, leading to the Michigan State and Purdue postponements.

Heading into Friday’s scheduled game at Illinois, the Wolverines expect to have a roster that meets the Big Ten’s threshold to compete.

“Right now, at this moment, we have seven players and one coach available, but you never know how it can change tomorrow,” Howard told reporters on Thursday.