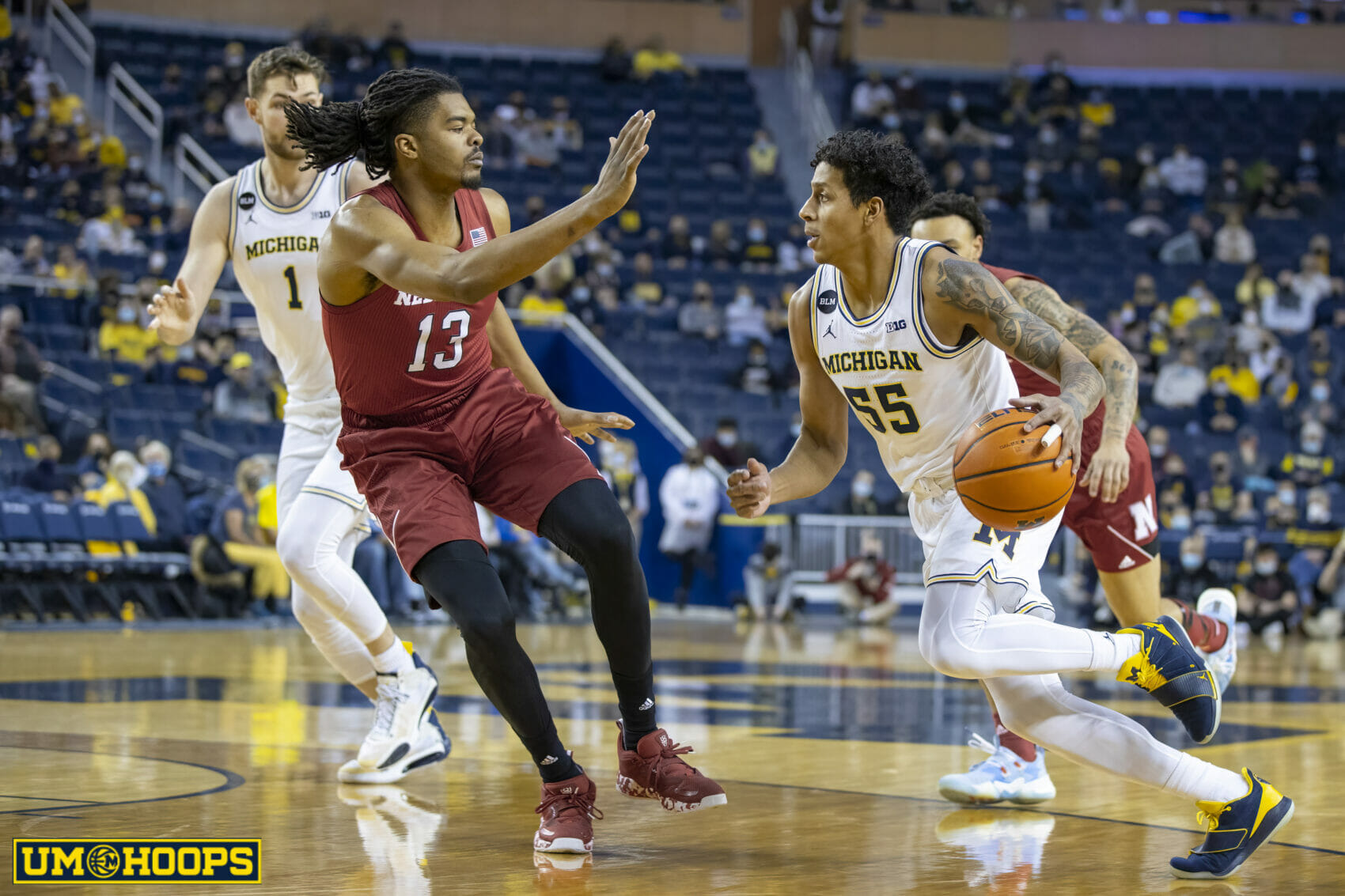 Bad performances happen during a 30-plus game college basketball season. If they happen in a win, you laugh and move on to the next game. If they happen in a loss, you stew about it and wonder how much it’ll hurt come March, but all is forgotten. No one remembered on Selection Sunday that last year’s Michigan team needed overtime to beat Oakland or lost by 18 against a Minnesota team that only won two more games.

When those games happen consistently, it’s time to start worrying. Michigan’s last four Big Ten home games have been against four of the league’s worst teams. It lost one, needed late-game heroics in two, and played 20 great minutes in the other. The Wolverines are 3-6 against the spread on their home floor on the season.

Tuesday night’s flat effort against Nebraska doesn’t change the big picture. The Wolverines still need to win six of their final 11 games to feel good about their NCAA Tournament chances. They regrouped (multiple times), figured things out, and played through their mistakes to win the game. That’s all that matters in the end, but to make any real noise in the final weeks of the season, they’ll need to figure out how to play more consistently on their home floor.