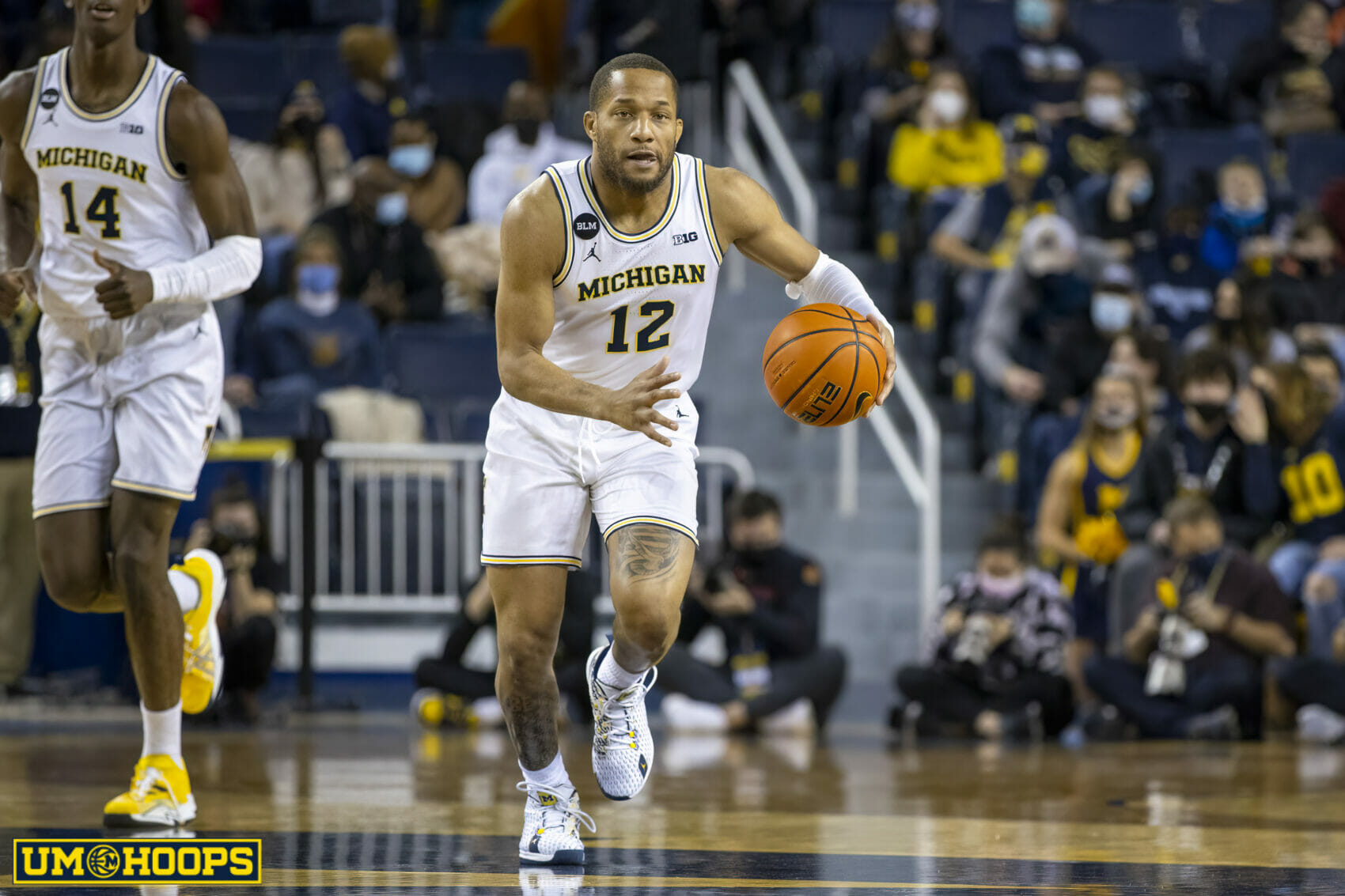 Tony Natoci is back this year to provide regular bracket updates as we lead up to the NCAA Tournament. Natoci, who was one of only three bracketologists to correctly predict all 68 teams in last year’s field, publishes his own bracket at Heartbreak City and will outline where Michigan stands in current bracketology models, both in his own bracket and notable national brackets, along with updates and insights about the process, key bubble games to watch, and more.

Before the season started, this column was expected to focus more on NCAA Tournament seeding than selection. The Wolverines were expected to flirt with a 1 seed, maybe slip down to the 4 line if a few games didn’t go the right way. But alas, the bubble waits for no one. Buckle up, folks, and try to enjoy.

Oddly enough, we stand exactly five years removed from the last time a Michigan team’s postseason prospects were in any serious doubt this late in the season, at least by my rough calculation. On February 4th, 2017, Michigan lost a home game to an uninspiring Ohio State outfit, a loss that dropped the Wolverines to 14-9 (4-6 B1G). When the dust cleared at Crisler, Michigan’s KenPom ranking fell to a good-but-not-great 39th, but the real problem was their RPI, which tumbled all the way down to 79 – that’s what happens when you have only 1 top-50 RPI win against 3 losses to teams outside of the top 50, as that team did at the time.

Like this year’s edition, the 2016-17 unit had a lot of talent but also had some significant flaws, particularly defensively – after the loss to OSU, their defensive efficiency was rated 150th (!) in the country, per KenPom. On the morning of February 5th, this year’s Michigan squad, much like that one, will wake up knowing they’ve got some serious work to do to right the ship.

Now I’m not saying Michigan’s going to rally to win the conference tournament and make the second weekend of the dance, but I draw this comparison to reassure you that everything is still in front of this team. While Michigan’s resume isn’t all that great, their predictive metrics are fairly strong, and most importantly, they have 8 (or maybe 9) Quad-1 games left on their schedule. As rough as it is to be a bubble team in a power conference, the silver lining is that it’s not hard to make up ground. For most bubble teams, going 2-2 over a fortnight would mean a slip in the rankings, but in Michigan’s case, splitting the next 4 games is holding serve and then some.

So, dear readers, I invite you to sit back, relax, and allow me to guide you through where this team has been and where it might be headed.