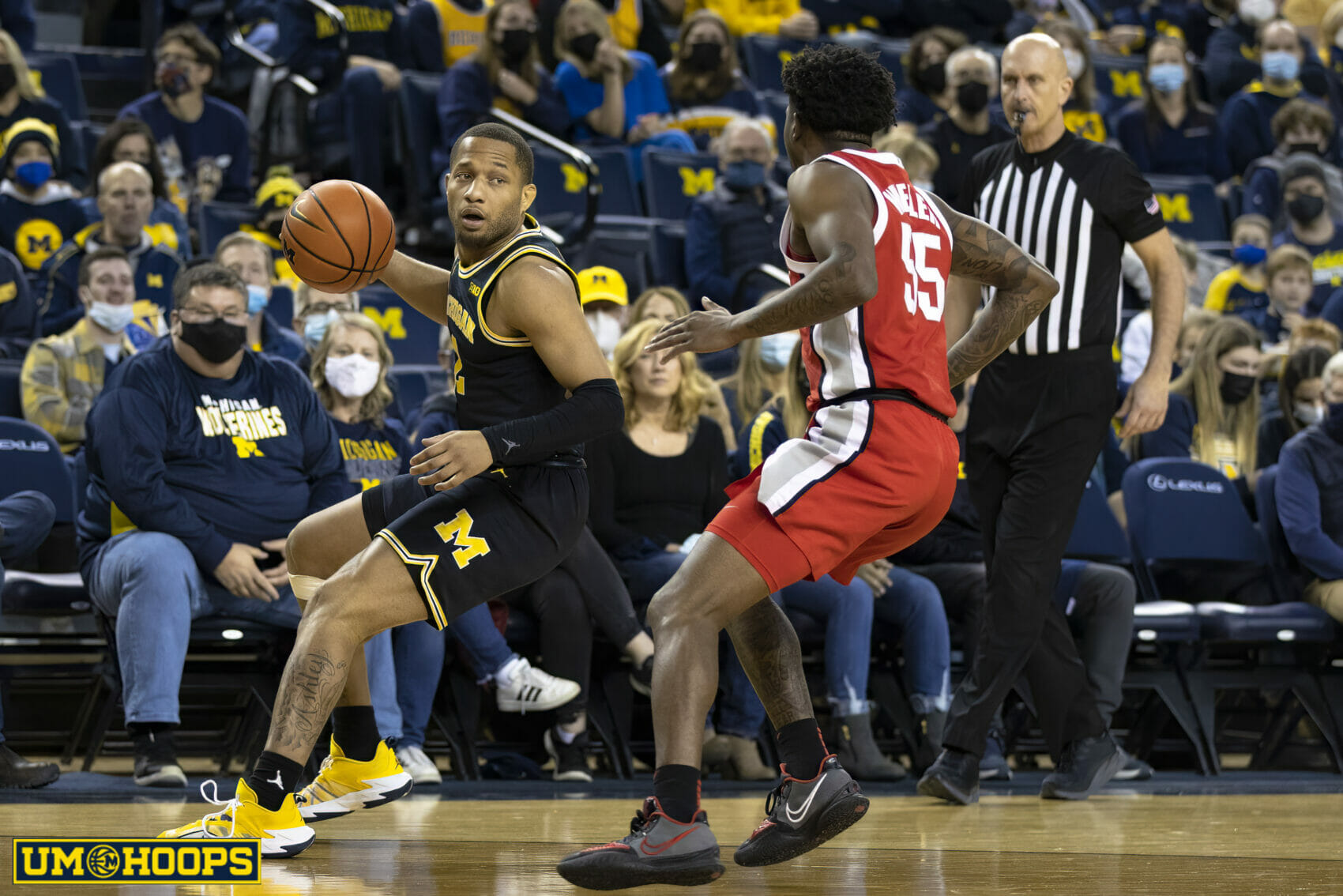 Dylan and Eric break down Michigan’s blowout win over Purdue and what it means for the Wolverines heading into the final month of the season. Has Michigan solved its defensive issues? How good has the offense really become and what makes Hunter Dickinson’s pick-and-pop offense so effective.

Listen to “Where Michigan goes from here & answering listener questions” on Spreaker.


The podcast is available just about everywhere that you can listen to podcasts (or will be in the coming days).