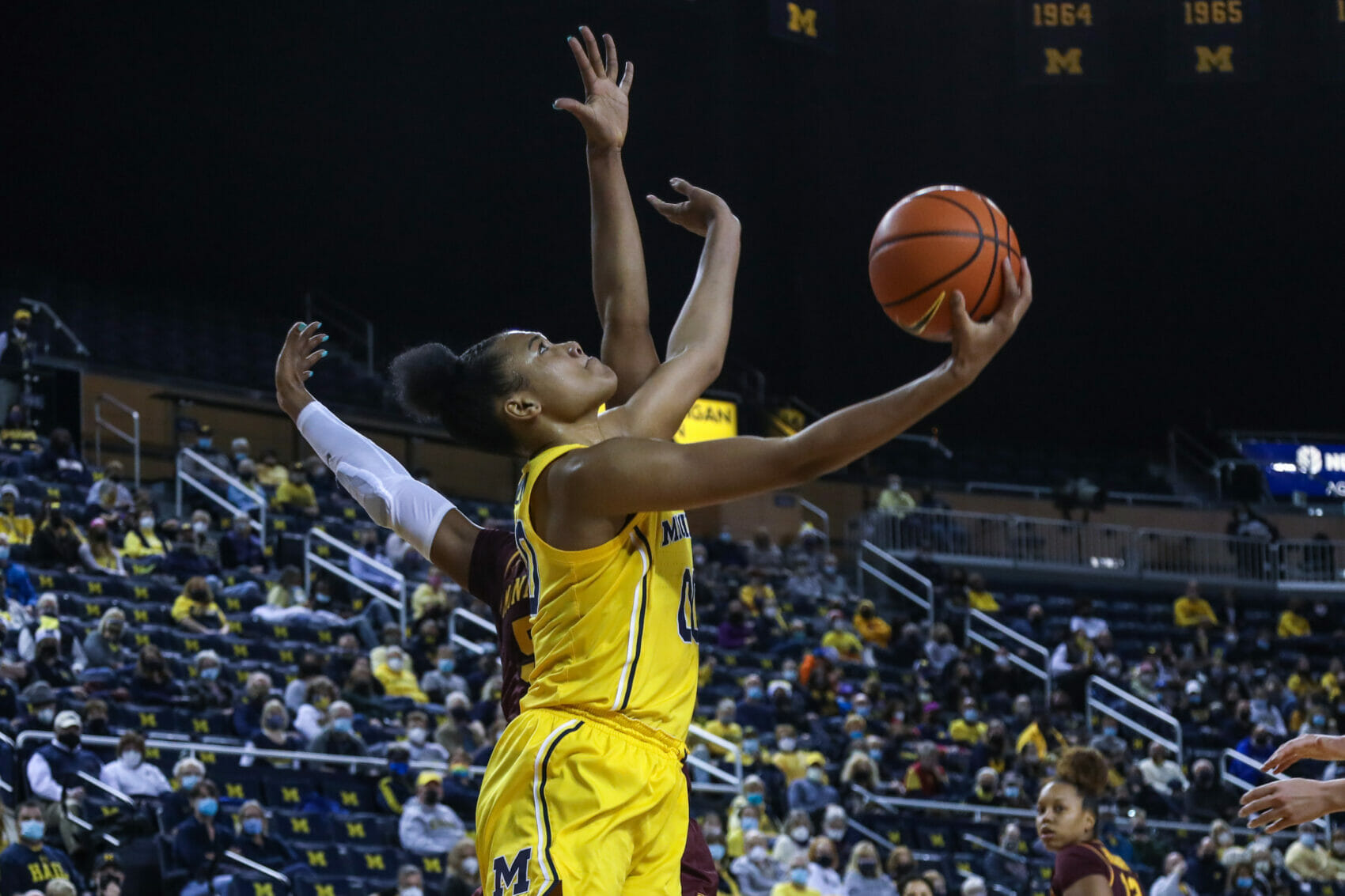 After its worst week of the season, No. 9 Michigan got a much-needed — and rare — break. A whole week off to refocus on themselves, correct some errors that became evident in its two losses, and then break down No. 13 Maryland.

“Going in, working on that toughness,” junior guard Maddie Nolan said. “We had some meetings we had some self-reflection and just looking at what we personally can do better rather than what we as a team can do better.”

It doesn’t hurt that in a week where the Wolverines didn’t play a game, it regained control over the Big Ten Championship, with No. 5 Indiana losing its two games against Nebraska and Iowa. But still, they needed to take care of their own business — something the prior week had shown wasn’t necessarily a given.