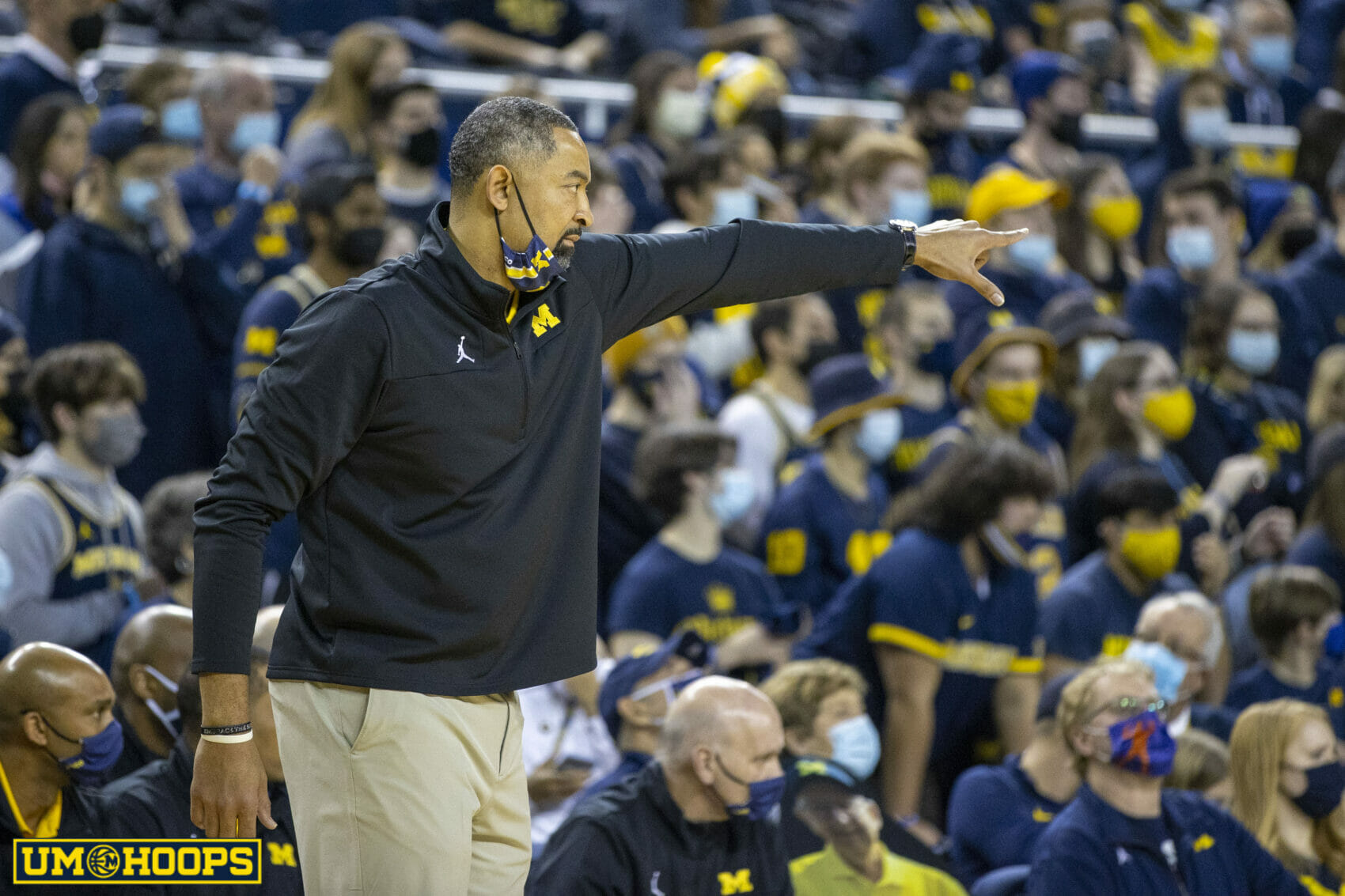 The Basketball Hall of Fame London Showcase is back on and Michigan is set to face Kentucky on December 4th, 2022 in London. The news was announced in a press release today.

Michigan is also scheduled to play in the 2022 Legends Classic, a four-team event that features Arizona State, Pittsburgh and VCU, and in the Jumpman Invitational in Charlotte against either North Carolina, Florida or Oklahoma. Keep tabs on Michigan’s future schedules here.

Originally scheduled for Dec. 6, 2020, the London Showcase was postponed due to the COVID-19 pandemic. With the new date and schedule, the event will feature a doubleheader of collegiate basketball with Marist playing Maine at 3:30 p.m. London time (10:30 a.m. ET), followed by the Wolverines and Wildcats at 6 p.m. (1 p.m. ET).

“After all that has transpired over the last few years for us, and even the world, it will be a tremendous opportunity for Michigan, Kentucky and college basketball itself to get the chance to showcase this game,” said U-M’s David and Meredith Kaplan head men’s basketball coach Juwan Howard. “We had to wait, but it will be that “once-in-a-lifetime” experience for our young men and our fans. We are thankful the Naismith Memorial Basketball Hall of Fame has continued to provide this opportunity and make sure everyone is safe. This is going to be truly special.”

Tickets for the Basketball Hall of Fame London Showcase will go on sale to the general public on Friday, March 4, at 9:00 a.m. London time (4 a.m. EST) via AXS.com and The O2 arena box office. A special O2 Arena presale offering through American Express will be available starting Thursday, March 3.

U-M and Kentucky have met on seven occasions, with UK holding the 5-2 all-time series advantage. The Wolverines and Wildcats will meet up for the first time since the 2013-14 campaign when Kentucky came away with a victory over U-M in the NCAA Tournament Midwest Regional final.

Television broadcast information will be released on a later date.