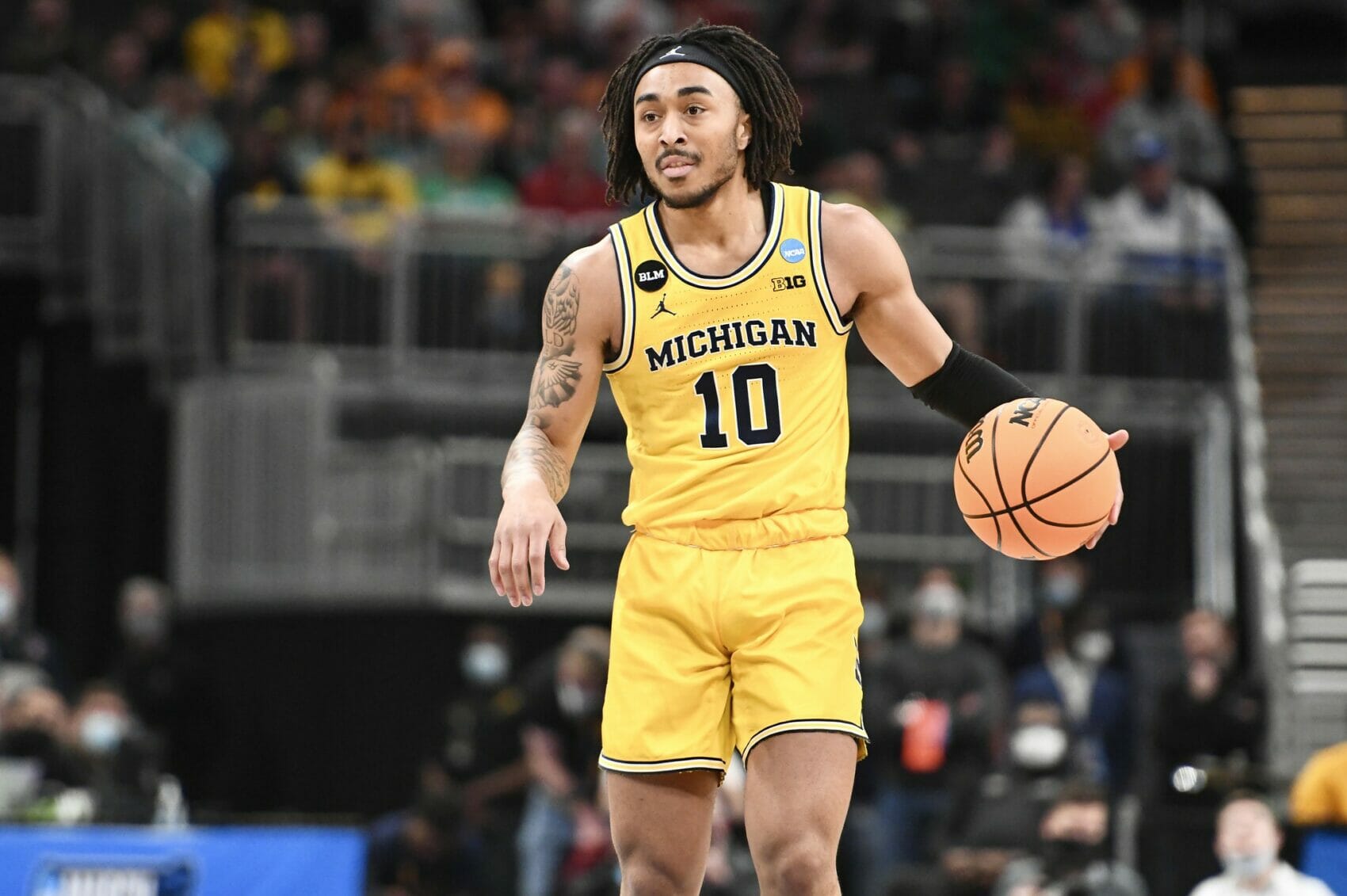 This is why Juwan Howard sticks with his bigs.

Michigan didn’t have its point guard, it didn’t have a great option to defend Colorado State’s efficient five-out offense, and it couldn’t take away the 3-point shot from a pesky Ram squad in the opening round of the NCAA Tournament. The Wolverines don’t have great spacing and don’t take many threes.

It was a classic match up of twos versus threes, and Juwan Howard’s team found itself in a 15-point hole before most people had even tuned into the 2022 NCAA Tournament.

The Wolverines gave up 35 3-point attempts, as many as they’ve allowed all season, but they controlled the paint. As the game wore on, that interior dominance changed the game. Michigan outscored Colorado State 34-16 in the paint, 19-5 at the free-throw line, and shot 65% on twos to CSU’s 37%.

The Wolverines didn’t make a jump shot until a Frankie Collins 3-pointer early in the second half, but they stuck to the script. They kept playing their game and eventually flipped a 15-point deficit into a 12-point NCAA Tournament win.