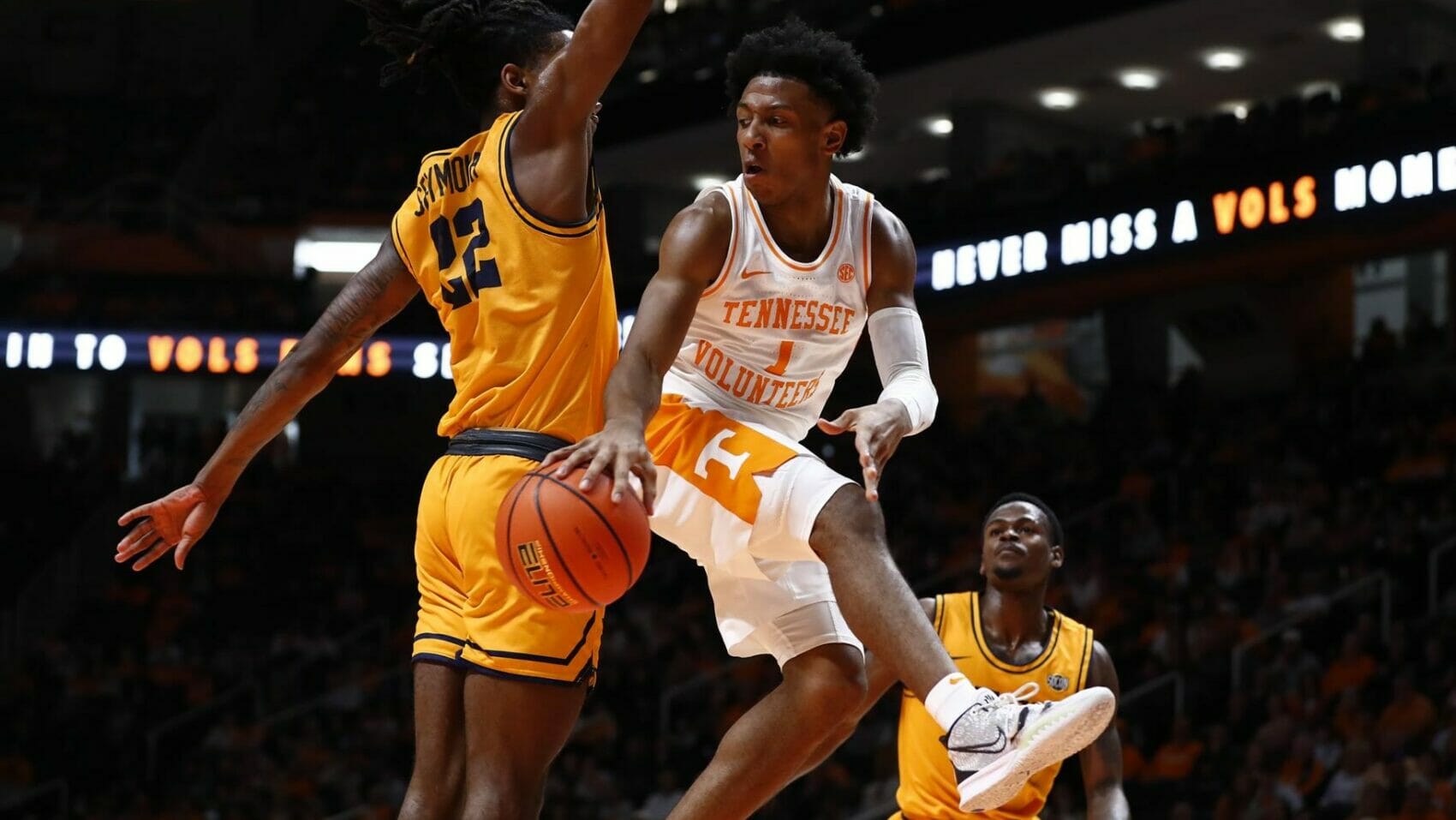 Michigan and Tennessee are together again in the NCAA Tournament and will meet in Indianapolis on Saturday (5:15 p.m., CBS).

The two programs faced off in the 2011 and 2014 NCAA Tournaments, the most recent meeting in Indianapolis where the Wolverines drew a late charge to advance to the Elite Eight.

This time, the situation has flipped. Michigan was a No. 2 seed, and Tennessee was the upset-minded No. 11 in that Sweet Sixteen matchup. On Saturday, the Wolverines are the No. 11 seed against No. 3 seeded Tennessee.

Michigan is forty minutes away from a fifth consecutive Sweet Sixteen, but it will have to beat a Final Four-caliber team to punch a ticket to San Antonio.