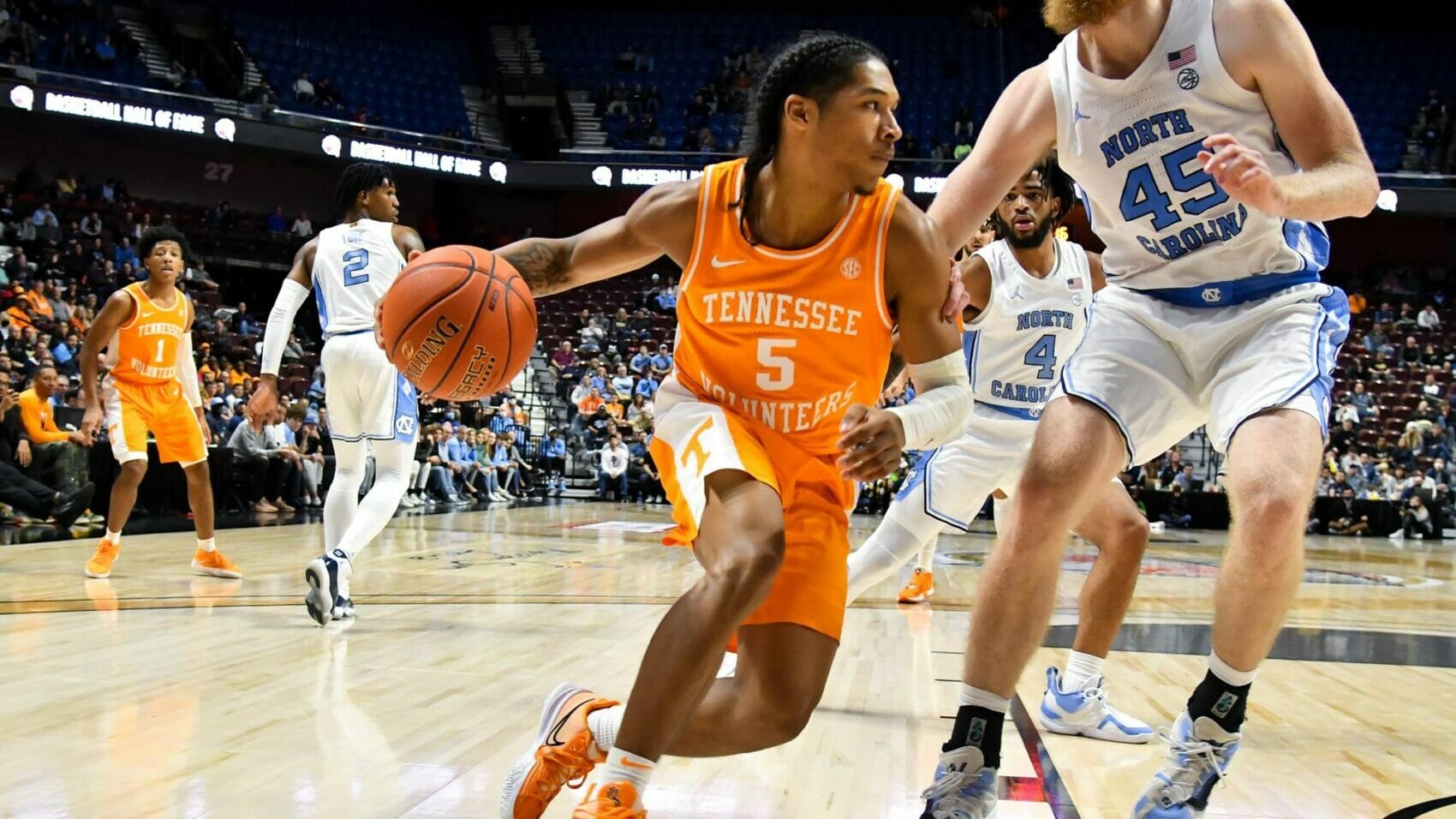 The nature of the NCAA Tournament demands not only a survive-and-advance mindset, but rigorous preparation for haste turnarounds. And so Michigan, after beating Colorado State Thursday, was left with just 50 hours to prepare for a rendezvous with red-hot Tennessee Saturday afternoon.

Terrance Williams II and Jace Howard spent part of Friday’s press conference dissecting bits and pieces of the Volunteers’ playstyle. They sought to make the unfamiliar familiar, likening aspects of Tennessee’s game to elements that they’ve seen before.

Their fast-paced, high-octane guards are reminiscent of Michigan State, Howard noted. The two-big lineup which they often deploy is a shade of Arizona, Williams observed. They will have to counter Santiago Vescovi, a 41% 3-point shooter, just like they did with Purdue’s Sasha Stefanovic.

But there’s one aspect that is largely unparalleled: Tennessee’s uber-aggressive, havoc-wreaking defense. The Volunteers rank 15th in the country in forced turnover rate; the opposition turns the ball over on a whopping 23% of its possessions.

When asked for a one-word answer that encapsulates the defensive style, Zakai Ziegler opted for “toughness.” Josiah Jordan-James went with “suffocating.”

“We know coming into the game, if you can be tougher than the other team, trying to run them out of their offense, that’s the best thing you can really do,” Ziegler said. “Stop them from scoring.”