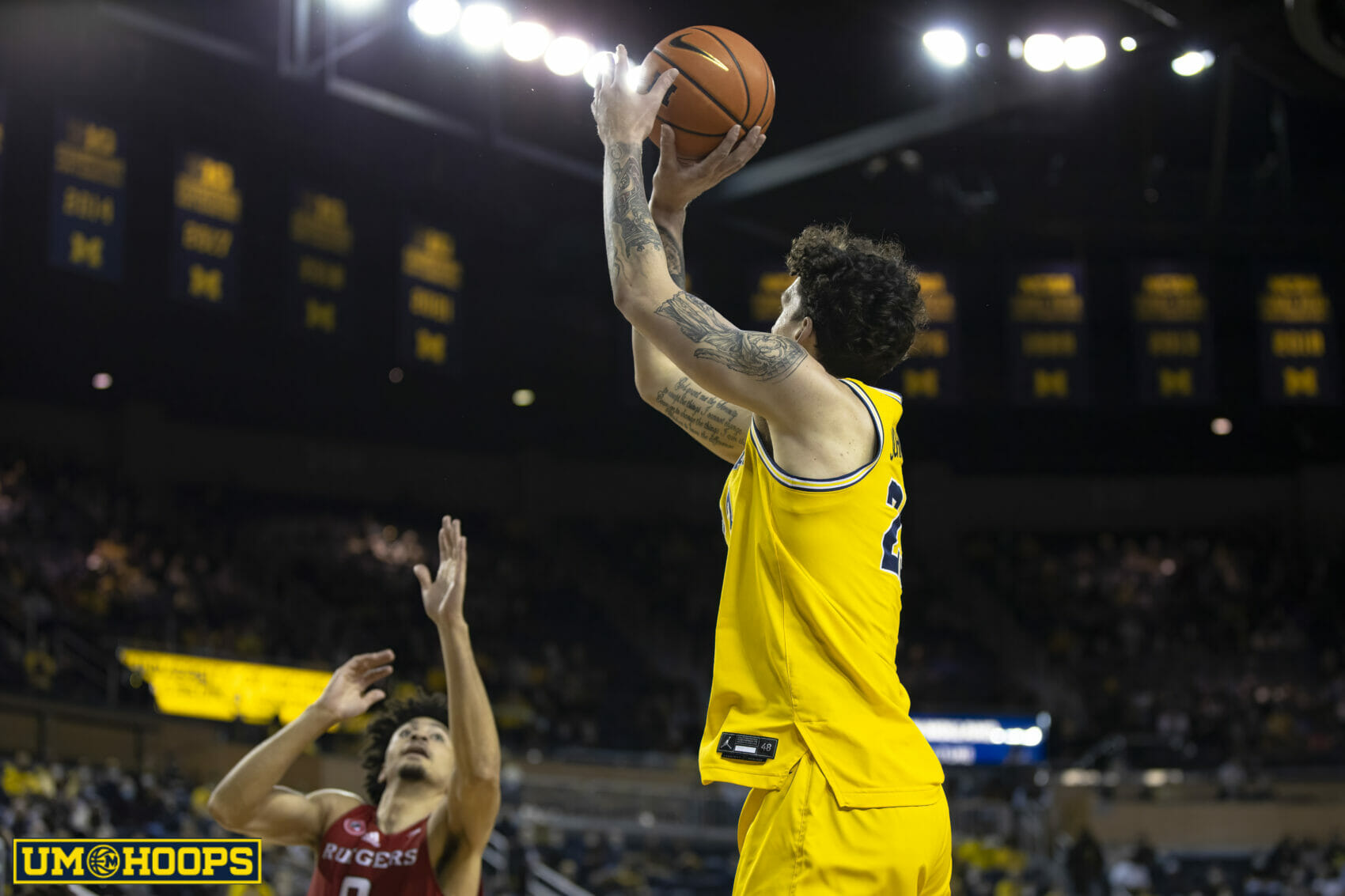 Johns played four years at Michigan and has one year of COVID eligibility remaining. Johns averaged 3.2 points and 2 rebounds per game as a senior, starting nine games.

Johns was a four-star prospect out of high school who struggled to find consistency in Ann Arbor. He flashed his potential at key moments throughout his career, but was never able to string together an entire season of steady production. He started during Michigan’s Elite Eight run in 2020-21 after Isaiah Livers went down to injury but struggled as a senior. His 2-point shooting dropped from 57% to 40% and his 3-point shooting dropped from 37% to 29%.

Unlike last season, Johns’ COVID year of eligibility would have counted against Michigan’s scholarship limit if he had opted to return in 2022-23.