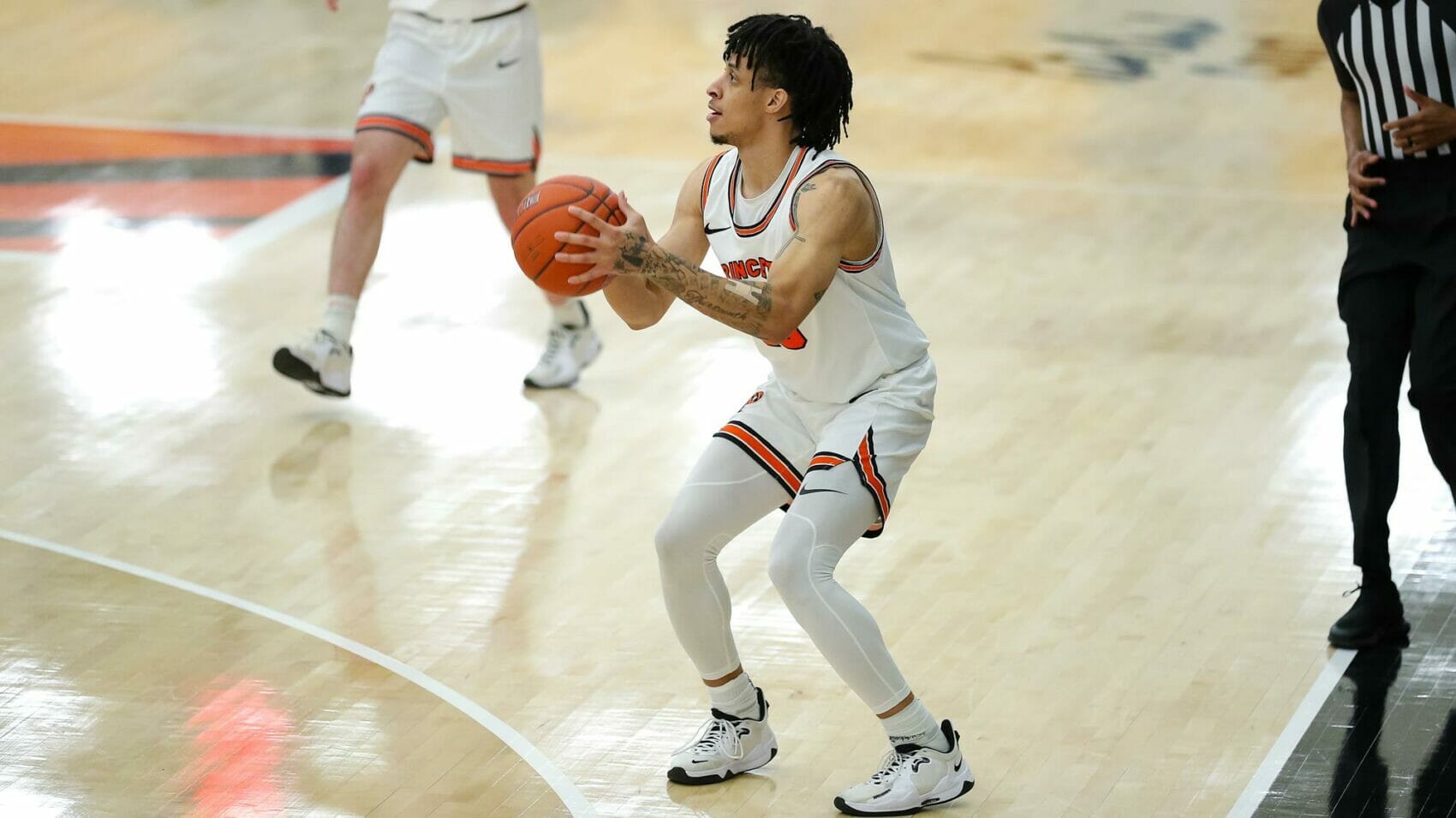 Just three weeks ago, Jaelin Llewellyn thought he had already found a new home for next season.

Llewellyn — a two-time first-team All-Ivy League guard and three-year starter at Princeton — had no shortage of suitors upon entering the transfer portal. And on April 12, he made up his mind, committing to Clemson.

But one week later, Llewellyn reopened his recruitment.

Prior to his initial commitment to Clemson, Llewellyn and his family had been in contact with a handful of schools, including Michigan. Llewellyn and Juwan Howard maintained a frequent line of communication throughout, fostering a relationship that only grew after Llewellyn reopened his recruitment.

That relationship manifested itself on Friday when, after an official visit to Ann Arbor earlier in the week, Llewellyn committed to Michigan.

Leading up to their visit, Jaelin’s father, Cordell, busied himself performing what he deems to be requisite due diligence. He pored over film of last year’s iteration of Wolverines, dissecting the system and imagining Jaelin’s fit; he queried the basketball community on Michigan’s coaching staff; he spoke to a trio of fellow Mississauga, Ontario natives and members of the Michigan community — Caleb Houstan, Ignas Brazdeikis and Nik Stauskas.

“I was just getting a huge amount of positive feedback,” Cordell Llewellyn told UM Hoops Monday afternoon. “Great feedback regarding the Michigan program.”